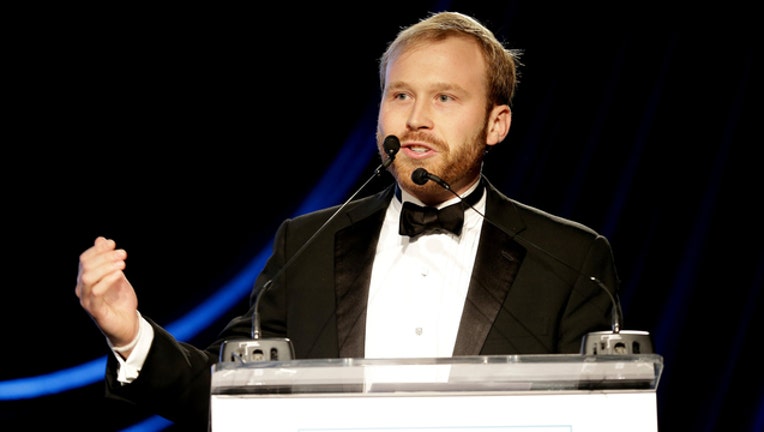 FOX NEWS - Another member of the Bush dynasty could be entering politics.

According to the Texas Tribune, political insiders in the Longhorn State are buzzing about the possibility of Pierce Bush -- the head of Houston-based Big Brothers Big Sisters Lone Star and the grandson of late President George H.W. Bush -- Rep. Lizzie Pannill Fletcher, D-Texas, for her congressional seat in the state’s 7th District. Jim McGrath, the longtime Bush family spokesman, tweeted the story and said it's "not fake news."

While Pierce Bush told the Texas newspaper that he is “currently putting my heart and soul into my role as CEO of the largest Big Brothers Big Sisters agency in the country,” he did seem to leave the door open to a possible run at the congressional seat his grandfather held in the 1960s.

"If I were to run for this office, or any other office, I would certainly run as a big tent candidate focused on discussing the important matters,” Bush said. “Together, we can stand for real opportunity for the many who need it."

The Houston-based CEO, who is the nephew of former President George W. Bush and son of Texas businessman Neil Bush, would become the second Bush family member to currently hold office if he were to run and win in the race against Fletcher.

Fletcher, a first term congresswoman who defeated incumbent Houston Republican John Culberson last fall, has quickly become a target of the GOP in their hopes of winning back control of the lower chamber of Congress in 2020.

While Republicans still enjoy a favorable advantage overall in Texas, President Trump hold low approval numbers in Fletcher’s district, which could prove difficult for a GOP candidate to overcome in the upcoming election cycle.