"Before gene therapy, I had been performing and I wouldn't move. I would just be a rock on stage. So after the gene therapy, I could move around the stage freely. I could see. I actually had confidence," Guardino said.

Guardino was diagnosed with a rare, inherited retinal disease called LCA-2 that causes blindness. He was in a clinical trial by Spark Therapeutic for its drug Luxturna, which the FDA approved in December 2017.

University of Florida research professor William Hauswirth has been developing the groundbreaking therapy for three decades. "It's a wonderful feeling. I never thought I'd get here actually," he said.

The therapy works by replacing a defective gene with a good one that is packaged inside a cold virus. "We take out the genes it normally has and put in the genes we want to deliver and then you can just inject that gene in the retina."

Early clinical trials began jointly at the University of Pennsylvania and UF. Tests showed patients improved in about a month.

"They could detect light tens of thousands of times better," Hauswirth continued.

Patients didn't notice the difference until a year later, because the brain had to learn to interpret the new information. "Most of the objects that the people saw were either dim light, or a bright light on a dark background, like a firefly or a digital clock."

Hauswirth says it’s a glimmer of hope that is only the start of what’s to come.  "I am working currently on at least a dozen different gene therapy for different forms of genetic blindness and six of them are in clinical trials. Two more are slated in the months to get into early phase clinical trials." 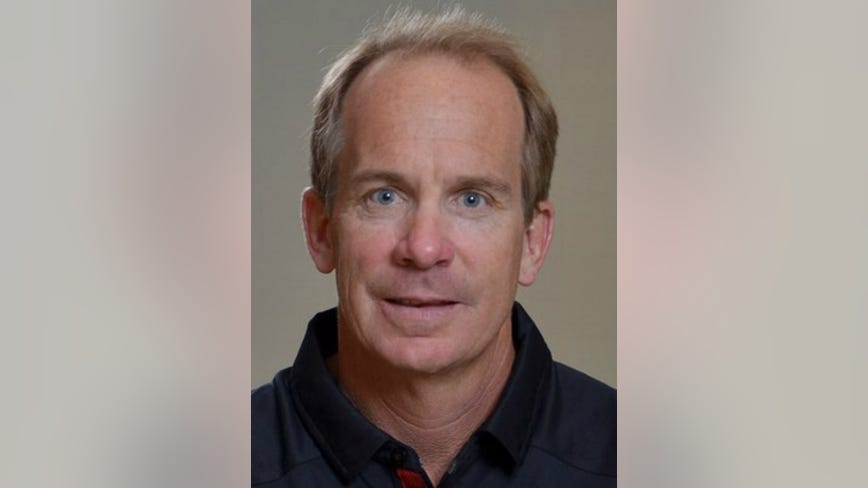 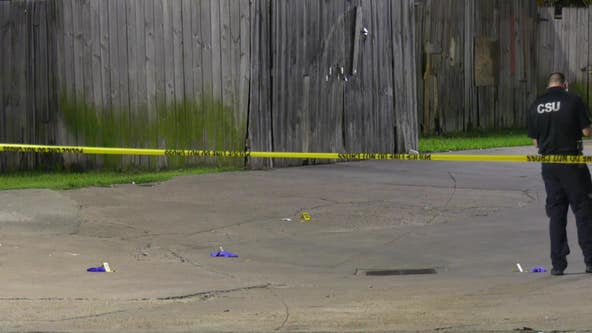