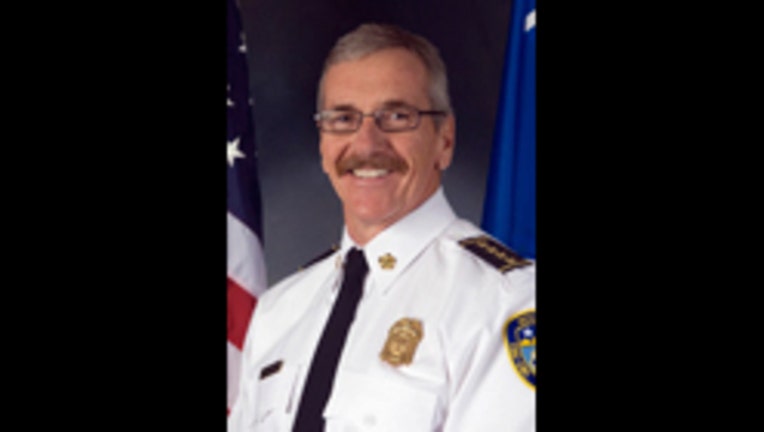 This note is to inform you that Fire Chief Terry Garrison has accepted the position of Fire Chief in his home town of Glendale, Arizona.  His new appointment begins November 2, 2015.  His last day at work in Houston is October 31, 2015.  I will be meeting with the Command Staff at HFD in the coming weeks to obtain input on the naming of an Interim Fire Chief to superintend the department until a new chief is selected by the next mayor.  Please join me in thanking Chief Garrison for his dedication and service to our great city and first responders.