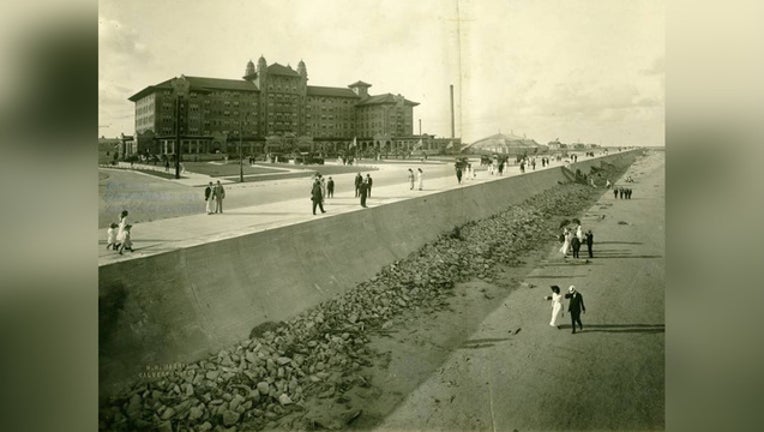 GALVESTON, Texas (FOX 26) - Hotel Galvez celebrates its 108th year of operation today following their opening on June 10, 1911.  The hotel was built as a symbol of recovery following the nation’s deadliest natural disaster, the Great Storm of 1900. Today, the building stands as the only historic beachfront hotel on the Texas gulf coast.

Throughout its century in existence, the hotel has been rumored to house a number of prominent figures, as well as hosting notable events like the Pageant of Pulchritude – which later evolved into the Miss Universe contest.

In honor of their 108th year, guests dining at the restaurant today for lunch and dinner will receive a complimentary piece of cake.

You can learn more about the history of Hotel Galvez by visiting the hotels Hall of History located in the lower level of the hotel or downloading the complimentary 25 – minute history audio tour by searching for Galveston Hotels in your app store.