"As long as we keep people away from this, I think it's safe," said owner Austin Kimbrough, pointing to the broken section of pier. "This 20-foot section of the pier fell off during the beginning of the storm." 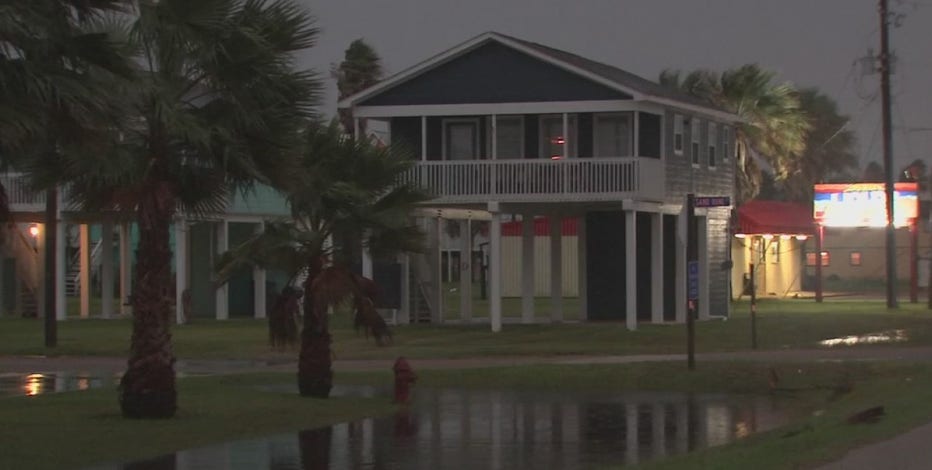 The effects of Tropical Storm Beta came and went Monday in Surfside but that doesn't mean Beta is done with the Brazoria County coastal town. Monday some streets were underwater.

On Sunday, a portion of the pier collapsed into the Gulf of Mexico. Large waves battered the pier during Tropical Storm Beta. Kimbrough says the pier was also damaged last month during Hurricane Laura.

"We lost that piling," said Kimbrough. "Things just went downhill from there. It would have just dropped the rest of the pier.  We probably wouldn't be standing here if I hadn't cut it."

DOWNLOAD THE FOX 26 WEATHER APP FOR THE LATEST ALERTS

Kimbrough cut the broken section of the pier during Beta, and watched as it later collapsed into the ocean. The collapsed section now sits beached hundreds of yards away near the Seawall.

When the fishing pier reopened Tuesday, customers were there right away to fish.

"As soon as they opened up, I said you know what, I'm going to take my daughter to fish," said Yefry De Leon. "I'll be out here." 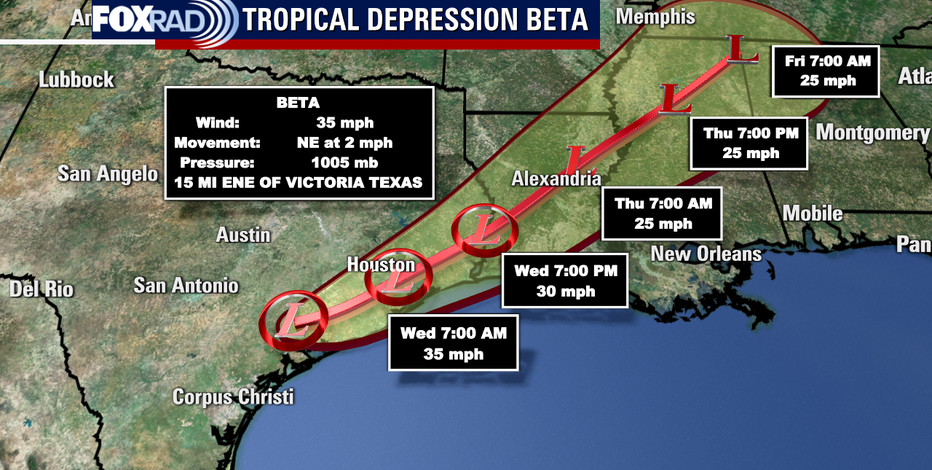 As Beta has now turned toward the northeast, it will slowly ride along the Texas coastline, likely staying inland as the rain bands associated with Beta continue to bring heavy rain over parts of Texas.

After three close calls this hurricane season, the 61st Street Fishing Pier is back open. According to Kimbrough, they'll clean up the beached section of the pier soon.

"It's hurricane season and I'm living on the edge basically," said Kimbrough. "I knock on wood a lot. There's a lot of wood to knock on that's for sure."