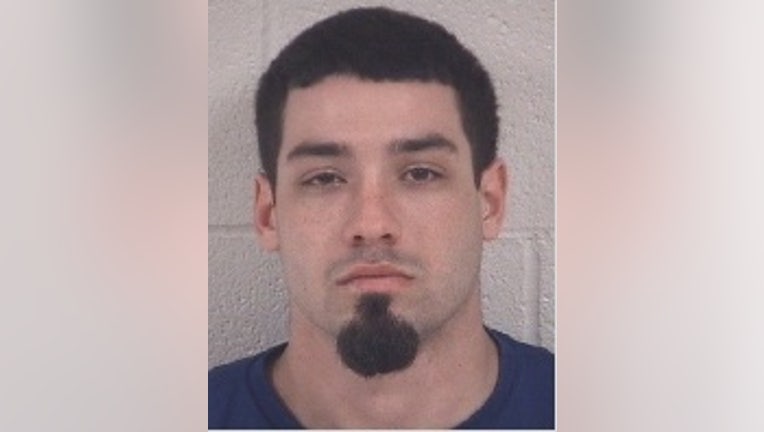 GALVESTON - A Galveston man has been arrested for the death of his 61-year-old mother.

According to Galveston police, a call came in on Monday morning in regards to a possible assault in the 2800 block of Pine Street.

Officers arrived at the home and found the victim lying unconscious with severe injuries. She was pronounced dead at the scene.

A witness told responding officers the suspect and the victim were involved in an altercation that turned physical.

The witness also told police the suspect fled the location after the assault. Responding officers immediately began to search the area for the suspect. Officers located the suspect a short time later in the 2600 block of Pine Street.

The Galveston County District Attorney’s office assessed a bond $300,000 for Hartnett's murder charge and $7,500.00 for the evading charge.