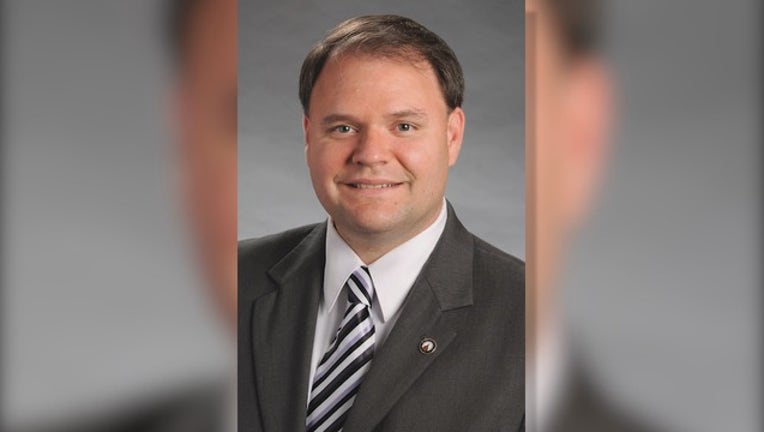 Rep. Jason Spencer had vowed to serve out his term despite the fallout. Now, he's announced his resignation at month's end from the Georgia House of Representatives.

"This email/letter is to serve as an official resignation notice to your office that I will be resigning my post effective July 31st, 2018," Spencer wrote to House Speaker Ralston.

In Sunday night's broadcast of Cohen's Showtime series Who Is America? Cohen poses as an Israeli military expert who persuades Spencer to take part in several outlandish exercises. The lawmaker is told they're making a counterterrorism video.

Spencer repeatedly shouts a racial slur for black people after Cohen tells him the tactic is useful for drawing bystanders' attention to an unfolding attack.

He also drops his pants, then his underwear, before backing his exposed rear end toward Cohen while shouting "USA!" and "America!" Cohen told Spencer this would incite fear in homophobic jihadists. The segment also shows Spencer speaking with a mock Asian accent while using a selfie-stick to surreptitiously insert a camera phone between the legs of a woman dressed in traditional Muslim clothing.

Ralston and others had called for his immediate resignation.

In a statement Monday, Spencer apologized for the "ridiculously ugly episode," but he initially refused to step down. Then, late Tuesday night, his resignation email was sent to Ralston.

This is not the first time Spencer has created a stir. He faced criticism for a so-called  "burqa ban" bill he filed in 2016, as well as for threatening comments he made to a colleague over Confederate monuments last year.

Spencer lost the Republican primary in May, but he could have remained in public office through the November election.