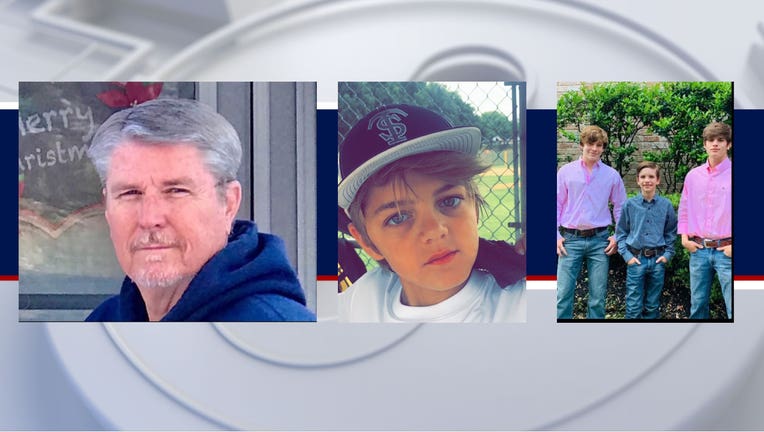 HOUSTON - Funeral services have been set for a family of five that were allegedly killed by an escaped Texas inmate last week.

The four children were all students at Tomball ISD.

Centerville mourning the loss of family of 5

FOX 26 Reporter Matthew Seedorff has continuous coverage after a family of five was found dead allegedly by escaped Texas inmate.

The service will be live-streamed on the Houston Northwest Church Facebook page.

Houston Crime Stoppers, along with family friends of the Collins family, hold a news conference after four children and a grandfather were killed likely by escaped Texas inmate.

If you wish to send flowers, you're asked to send them to Klein Funeral Home.