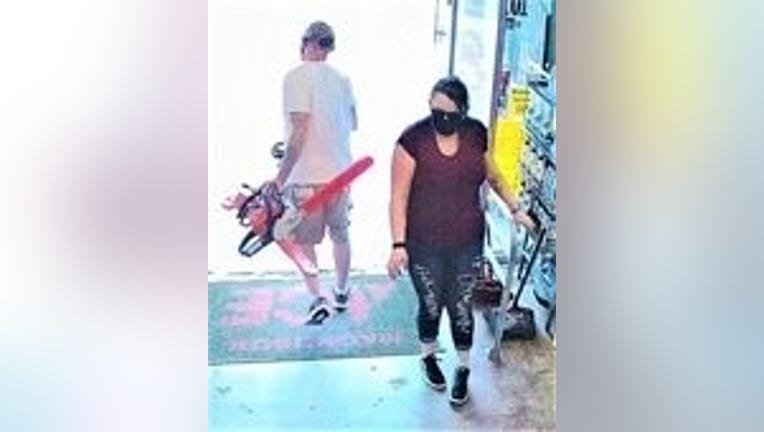 Authorities say a man and a woman went to the ACE Hardware store at the intersection of FM 2351 and FM 518, and walked out with the chainsaws.

Friendswood police are seeking help to identify the suspects who were seen entering  a blue/green Ford Taurus driven by a white male.

According to surveillance images, the suspects were Caucasian and were both wearing masks. The female suspect appeared to have dark hair and a distinctive tattoo on her left arm. 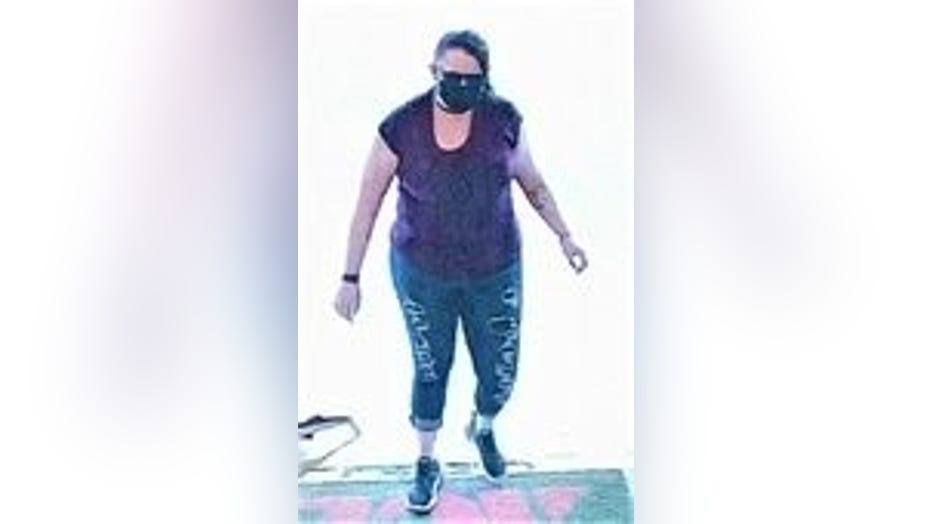 The male suspect appeared to be in a camouflage ball cap and had a visible star tattoo on his upper chest. Surveillance shows he also had a full sleeve of tattoos on his left arm, and tattoos on his right arm. 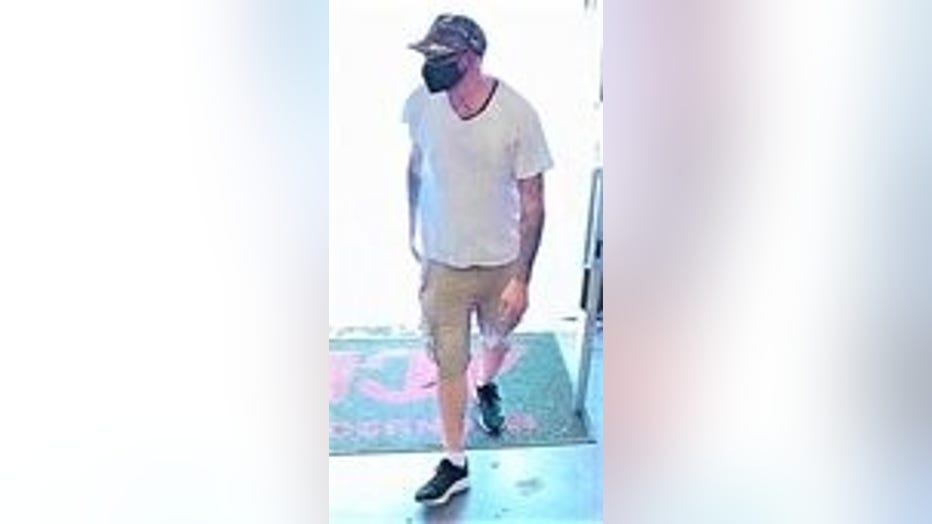 Law enforcement asks that information about the identities of the 2 theft suspects be shared with Friendswood Police Detective Brandon Blair at 281-996-3371.