Fans gathered in front of Houston City Hall to cheer on the Astros during a postseason rally on Friday.

HOUSTON - Fans gathered at Houston City Hall to cheer on the Astros during a postseason rally on Friday.

The two-hour event also had trucks and other fun activities. 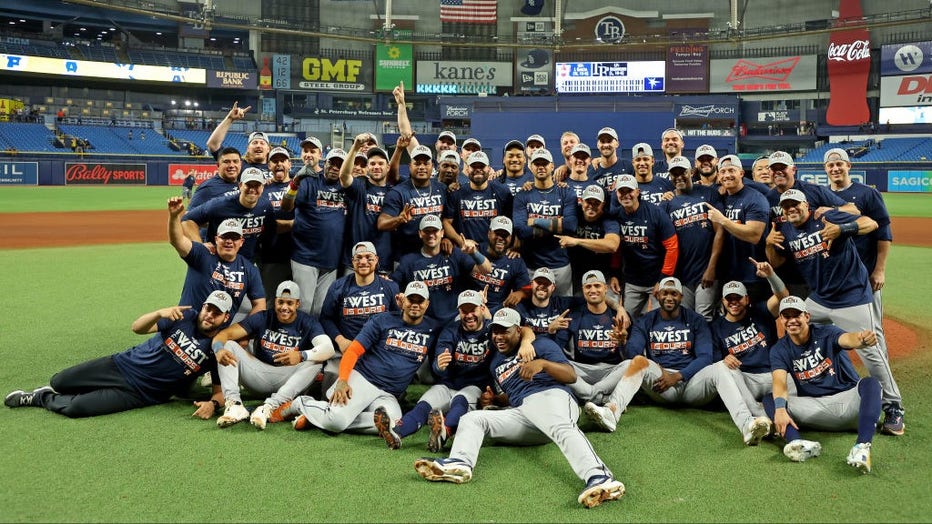 The Astros clinched the American League West title in a victory over the Tampa Bay Rays on Sept. 19.

The American League Division Series begins on Oct. 11, and the Astros will host the winner of the Seattle-Toronto AL Wild Card Series.