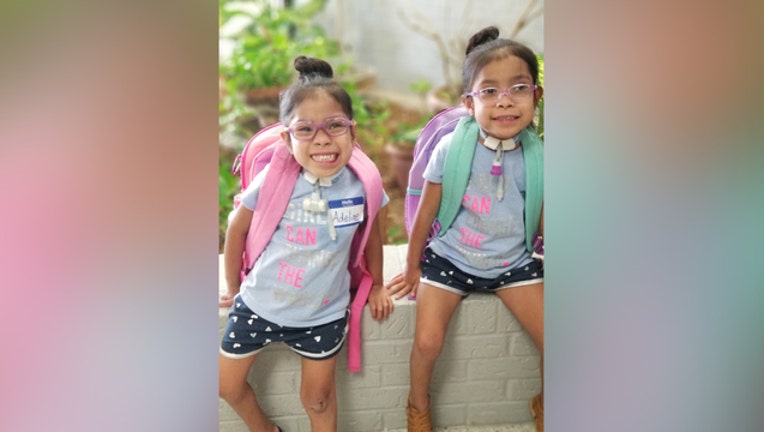 Knatalye Hope and Adeline Faith Mata are now five years old. They were born at Texas Children’s Pavilion for Women in 2014 and spent 10 months in the hospital’s neonatal intensive care unit before their surgery.

A team that included 12 surgeons, six anesthesiologists and eight surgical nurses worked on Knatalye for 23 hours and Adeline for 26 hours. The official separation occurred about 18 hours into the surgery.

The girls are now starting Pre-K in Littlefield, Texas, and their mother says the twins love their teachers and recess. They will start taking the bus to school next week.