Running Again? President Biden thoughts on Trump and his future

President Biden seems like he wants to run again but doesn't want to commit fully to reelection plans.

Pence, 61, underwent a successful procedure to implant the device on Wednesday at the Inova Fairfax Medical Campus in Falls Church, Virginia, according to a press release. He is expected to make a full recovery and return to normal activity within days.

"My family has been truly blessed by the work of these dedicated healthcare professionals," Pence said in a statement.

The former vice president underwent the surgery after experiencing symptoms associated with an abnormal heart rate over a two-week span. 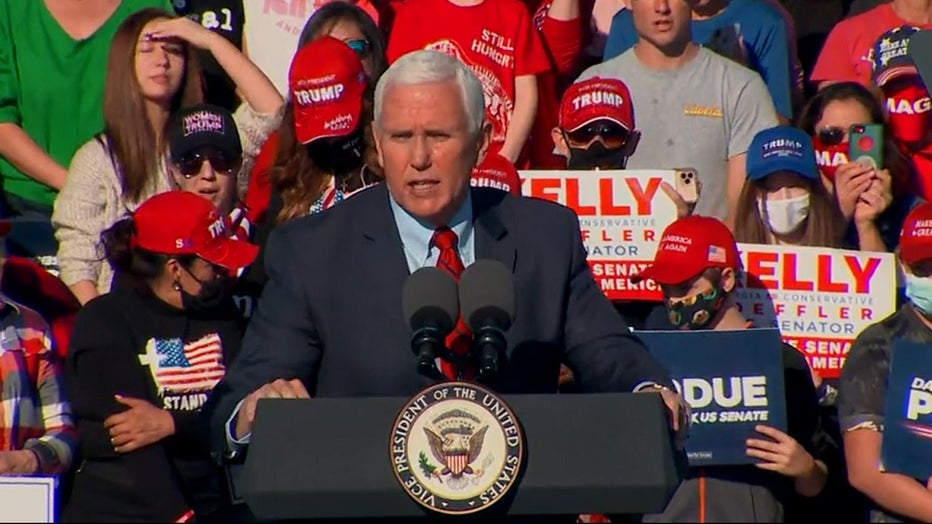 Pence first disclosed an asymptomatic heart blockage in 2016 after becoming the GOP’s nominee for vice president.

Pence has made few public remarks since leaving the White House in January. Earlier this month, he launched "Advancing American Freedom," a political advocacy group.

The former Indiana governor is considered a potential candidate for the GOP’s presidential nomination in 2024. Pence has yet to say whether he intends to run for office.