After Thompson's first season as a starter he decided to enter the NCAA transfer portal in December 2021. During his final season with the Longhorns, Thompson threw for five touchdowns in a game three times, setting a school record. He also led the Big 12 with 24 touchdown passes against nine interceptions.

Thompson's departure from The University of Texas comes after first-year head coach Steve Sarkisian announced the opening of the quarterback position in 2022. The Longhorns also announced the addition of a transfer from Ohio State, Quinn Ewers. 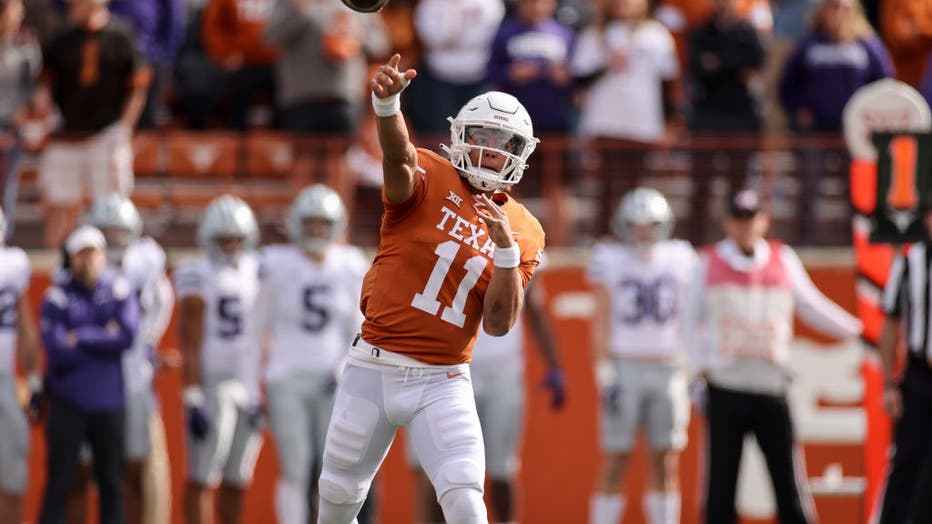 According to 247Sports, Thompson's dad didn't feel like the Longhorns were in his corner anymore, but is thankful for the ‘start’ the Longhorns gave his son.

Thanks to the NCAA's COVID-19 waiver, Thompson has two remaining years of eligibility. He chose to transfer to Nebraska over Oklahoma, Auburn, Indiana and Missouri.