HOUSTON - A man who was employed as a third-grade teacher at a Houston elementary school has been charged with two counts of indecency with a child and one count of aggravated sexual assault of a child under 14. 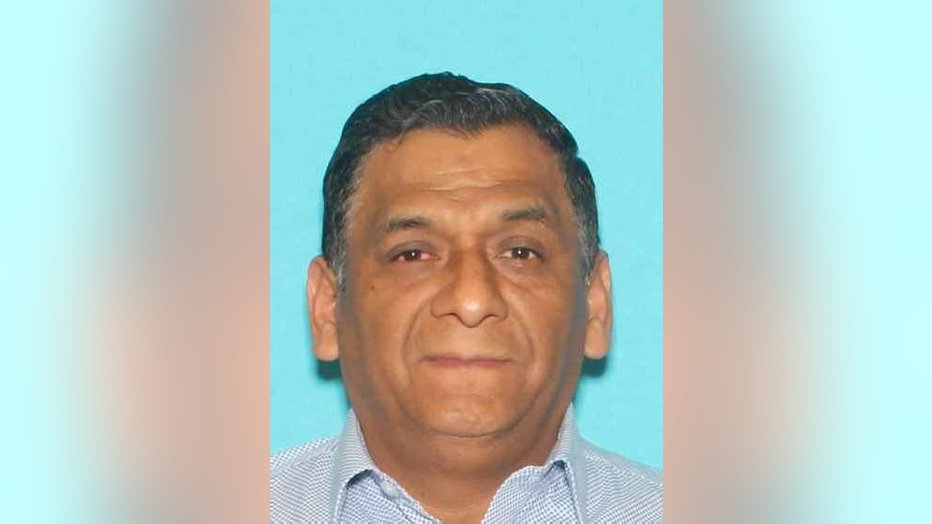 According to one report, a male child claims that Sequeiros would put him in a closet and touch his genital area over his clothing. The assault dates back to Feb. 2017.

The child told police that Sequeiros would offer him food or Pokemon cards. He claims that Sequerios also showed him a picture of a male's private parts.

In a second report, another male child claims in Feb. 2017 Sequeiros took his clothes off and made him stand on a table in a closet. The child says Sequeiros did this before engaging in sexual acts with him.

The child alleged that Sequeiros threatened not to put him on the soccer team if he didn't allow him to touch him.

In the final report, a female victim alleges that Sequeiros put her in a closet and touched her inappropriately over her clothing after the student says she found a Corona bottle under his desk. The assault took place around Feb. 2016.

Houston ISD released a statement regarding the former teacher on Tuesday afternoon:

"We are aware that a former HISD employee has been charged. We are cooperating fully with the Harris County District Attorney’s office. Keeping our students and campuses safe so that productive instruction can take place remains the district’s top priority."

Sequerios was booked into Harris County Jail on Tuesday.

Authorities are actively searching for any additional victims.

"We want to remind everyone you are completely safe to come forward. We don't care about your [immigration] status. We are interested in protecting anyone here in Harris County or outside of the county who has information," said Johna Stallings with the Harris County District Attorney's Office.