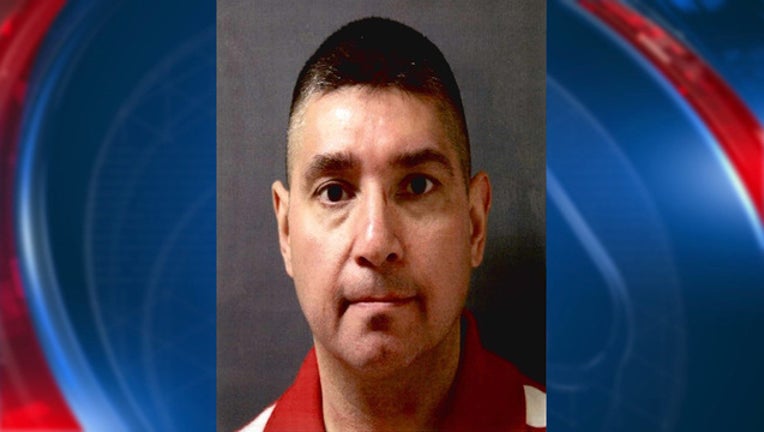 Charles Francis Walker, 48, was charged on Tuesday. He was not employed by HCSO and only served as a volunteer. Walker was dismissed from the volunteer position and his TCOLE license was revoked as a dishonorable discharge on the day he was arrested.

When questioned by Deer Park police on May 4, Walker said 48-year-old Veronica Trevino, his then common law wife, would arrange for other people to take part in sexual encounters with the two of them.

Trevino told Deer Park police that she and Walker picked up a girl from a Houston convenience store on October 2015 and kept her at their home on Luella Avenue for a few days. She said that she believed the girl was 18 years old while Walker told police that he believed she was 19 years old.

When Trevino took the girl to her parents' home, she told police that it was then that she learned the girl was only 14 years old. Walker did not learn her actual age until he spoke with Deer Park police.

The girl's therapist was the first adult to learn of the sexual incident during a session on May 23. Trevino offered to pay the girl, according to a probable cause statement.

“Whether you are employed by the Sheriff’s Office, or serving in a volunteer/advisory capacity, I expect anyone associated with this agency to uphold the highest standard of professionalism,” said Harris County Sheriff Ron Hickman in a statement on Friday. “Mr. Walker’s egregious actions tarnish the reputation of anyone wearing a badge whether full-time or as a volunteer.”