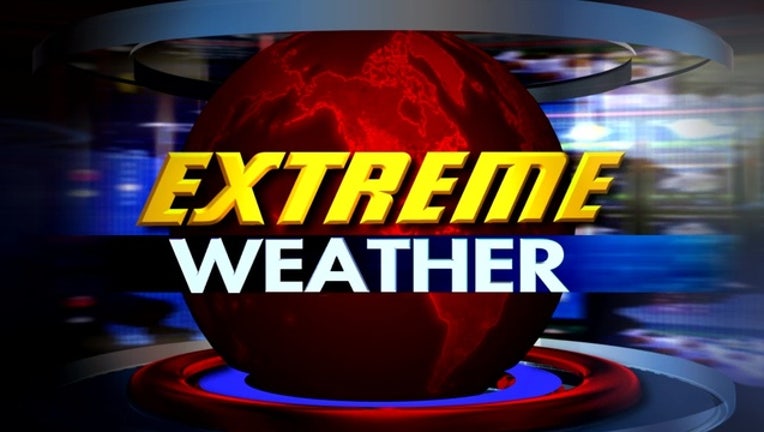 LITTLE ROCK, Ark. (AP) - Forecasters say parts of the central United States could see strong tornadoes and damaging winds in a late-winter storm system, while areas of Texas, Oklahoma and New Mexico could be beset by wildfires.

The Storm Prediction Center in Norman, Oklahoma, says nearly 40 million people in an area stretching from Arkansas to Ohio are at risk for stormy weather Tuesday. The highest risk comes in northern Arkansas, Missouri, Illinois and Indiana, including St. Louis and Indianapolis.