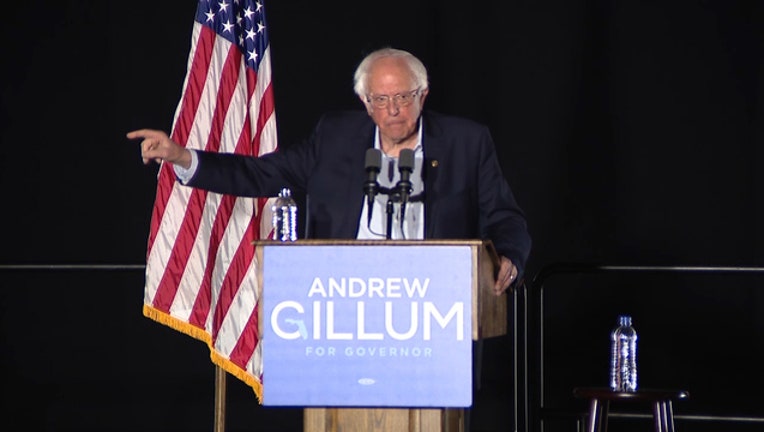 Court records show that a federal jury in Orlando found 57-year-old Robert Francis Pratersch guilty Tuesday of threatening a federal official and interstate transmission of a threat to injure. He faces up to 15 years in prison at a July 16 sentencing.

Pratersch was indicted by a federal grand jury in February and arrested later that month in St. Cloud, Florida.