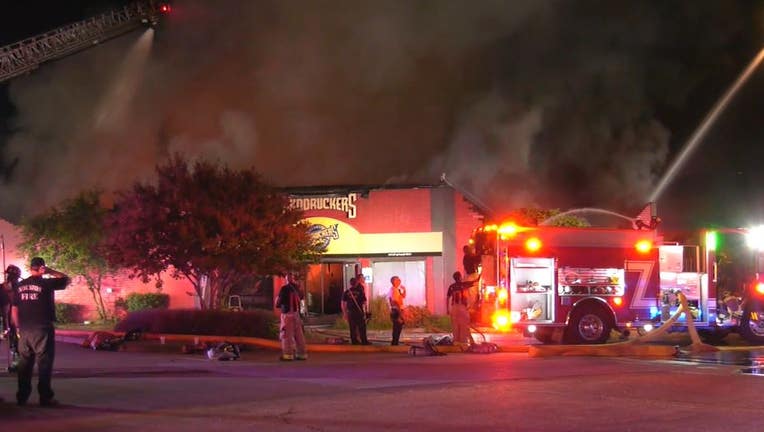 HOUSTON - Firefighters were called to Fuddruckers in northwest Harris County after flames were seen outside the restaurant. 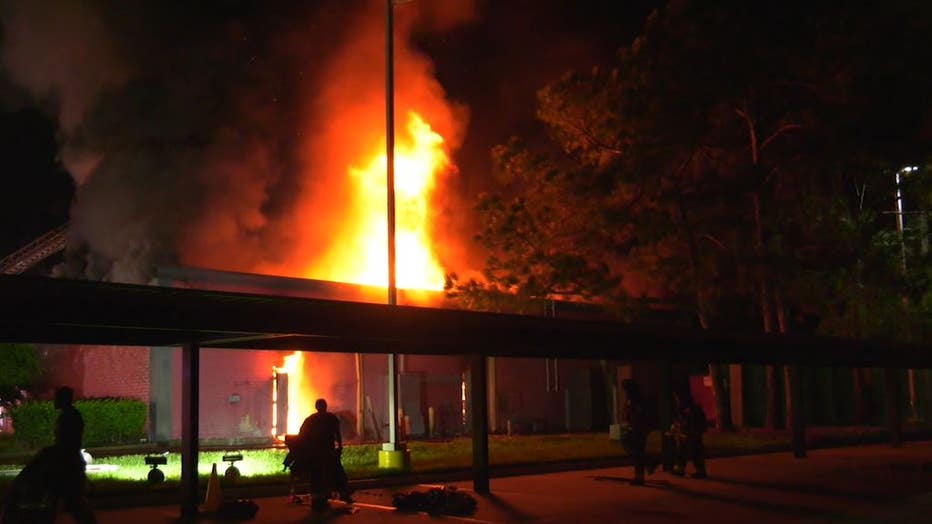 Heavy flames were seen outside when initial crews arrived and heavy smoke was coming from the building when camera crews arrived. 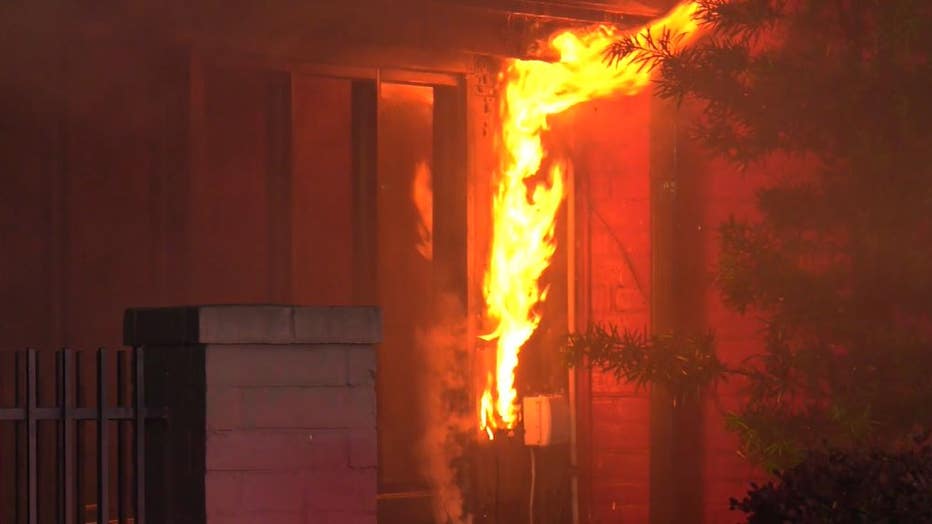 The restaurant appears to be a total loss due to how severe the flames were, but no additional information from officials has been shared, as of this writing. 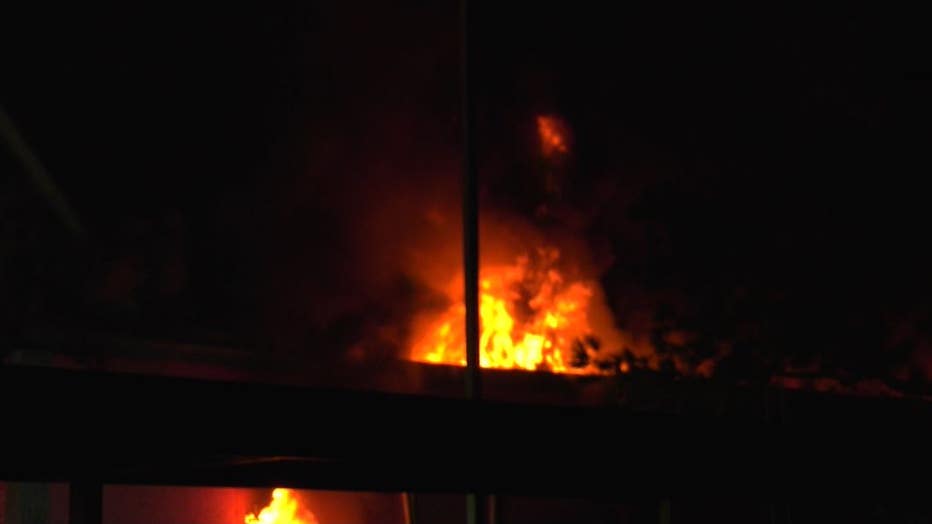 FOX 26 will continue to monitor and make updates to this story as it develops.