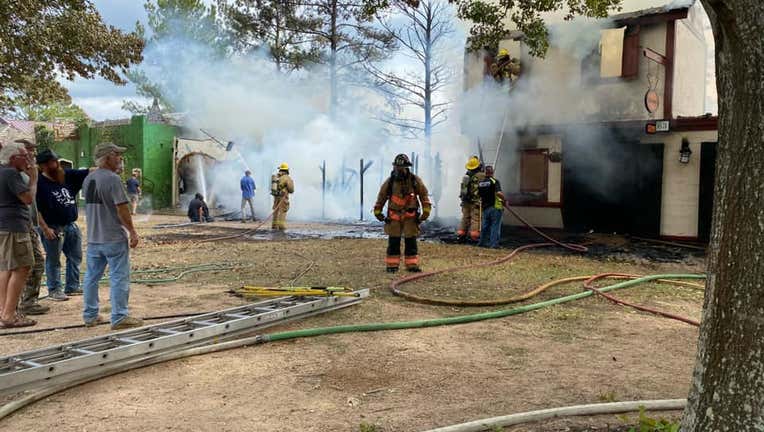 According to Joseph Keyser of the festival, the fire broke out around 2:42 p.m. when the festival was closed.

Several fire departments responded, including Magnolia, Plantersville/Stoneham and Todd Mission. Together they were able to put the fire out.

Keyser says three booths were destroyed and two were damaged. Luckily, the fire did not spread to other parts of the grounds, and no injuries have been reported. 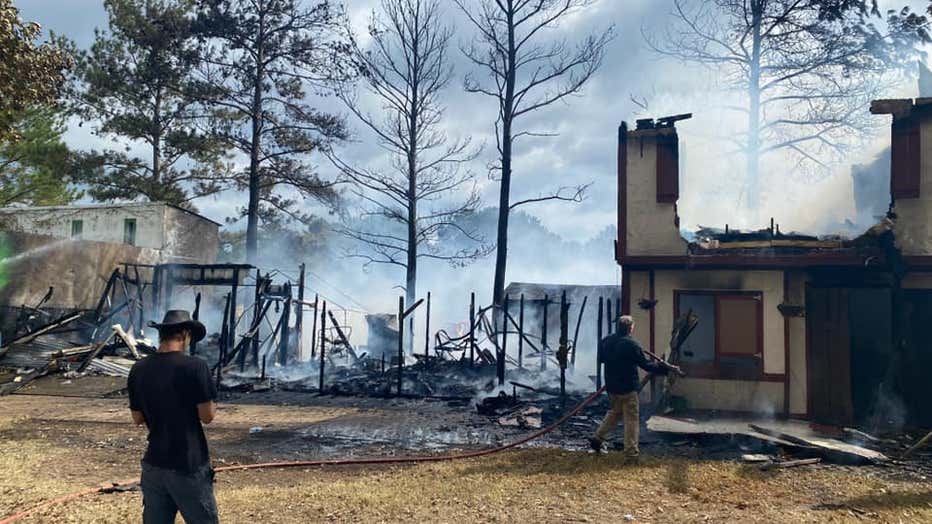 The festival will be open Saturday with the same COVID-19 precautions in place.