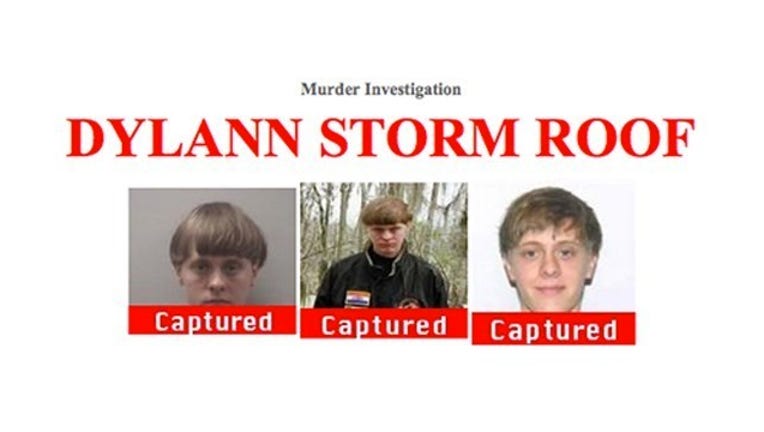 WASHINGTON (AP) - The man accused of killing nine black church members in Charleston, South Carolina, was motivated by racial hatred and a desire to commit a "notorious attack" when he opened fire inside a historic house of worship last month, according to a federal grand jury indictment issued Wednesday that makes him eligible for the death penalty.

The charges announced Wednesday by Attorney General Loretta Lynch are in addition to state murder charges brought against Roof days after the shooting.

The Justice Department has not decided whether it will seek the death penalty against Roof, nor whether its prosecution will come prior to the state's case. But in mounting a federal case, Justice Department prosecutors made clear that they consider the killings rooted in racial hatred and the type of attack that their hate-crime statutes are designed to cover.

Because South Carolina has no state hate-crime law, federal charges were needed to adequately deal with a defendant who "decided to seek out and murder African-Americans because of their race," Lynch said.

The state's case has so far been sparse in its details, but the federal grand jury indictment accuses Roof - who is white and had appeared in photos waving Confederate flags - of setting his sights for months on murderous attacks on blacks because of their race and of wanting to carry out violence in a black church.

The indictment describes Roof's use of a personal manuscript in which he decried integration, used racial slurs to refer to blacks and disparaged them as inferior to whites. He planned for months to increase racial tensions throughout the country and seek retribution for perceived wrongs he thought had been committed against white people, Lynch said.

When it came to picking a target, the indictment says, he purposefully selected the historic church - a centuries-old religious institution rooted in South Carolina history - "in order to make his attack more notorious," according to the indictment. Survivors told police that he used racial insults during the attack.

"To carry out these twin goals of fanning racial flames and exacting revenge, Roof further decided to seek out and murder African-Americans because of their race," Lynch said.

He took advantage of his victims' generosity when they welcomed Roof into their Bible-study group, she said.

"The parishioners had Bibles. Dylann Roof had his .45-caliber Glock pistol, and eight magazines loaded with hollow-point bullets."

Several of the counts - including weapons violations and obstructing the practice of religion, resulting in death - are punishable by death. Lynch said the Justice Department's decision over whether to pursue the death penalty would be made after consulting with victims' families, some of whom expressed forgiveness for Roof when he appeared in court after the shooting.

The Justice Department has brought a couple hundred hate crime cases in the last five years, but even in circumstances in which the motive seems clear-cut, it can still be challenging to prove that a defendant was primarily driven by a victim's race or religion as opposed to other factors frequently invoked by defense attorneys, such as drug addiction or mental illness.

Last year, a federal appeals court in Ohio overturned hate-crime convictions against Amish men and women accused in beard- and hair-cutting attacks against fellow Amish people who were thought to have defied the community leader. The court held that the jury had received incorrect instructions about how to weigh the role of religion in the attacks and that prosecutors should have had to prove the assaults wouldn't have happened but for religious motives. Their sentences were reduced.

Prosecutors in the Roof case appear to have a lot to work with, said Jens Ohlins, a law professor at Cornell University who has followed the case.

It's going to be, he predicted, "very, very easy for a federal jury to conclude that the crime was committed for racial reasons because of the mountains of evidence that Roof left behind."

Kinnard can be reached at http://twitter.com/MegKinnardAP 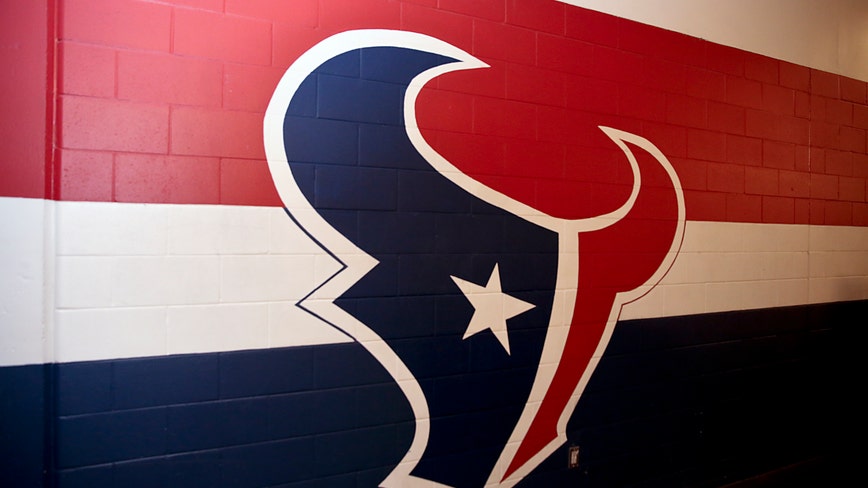