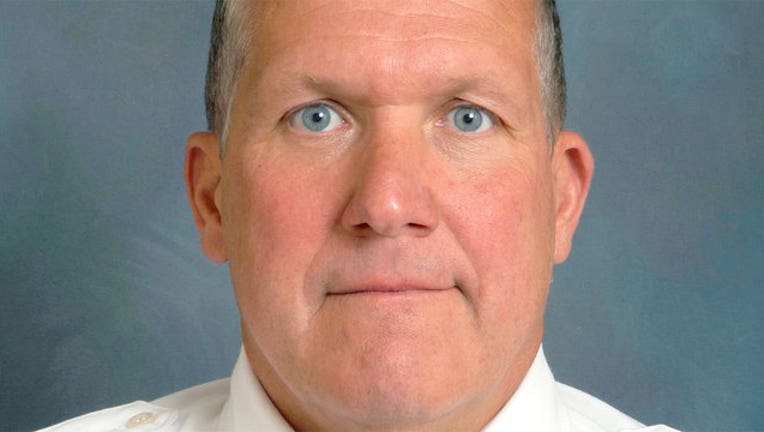 Officials say a New York City fire lieutenant died of a heart attack after going home from a 24-hour tour of duty.

Mayor Bill de Blasio and Fire Commissioner Daniel Nigro said that Lt. Brian J. Sullivan told fellow firefighters he was feeling pain during his shift Thursday and Friday. But he kept responding to emergency calls, including a kitchen fire.

The 54-year-old fell ill Friday evening at his home in suburban Monroe.  Later that evening he was rushed to Orange County Regional Medical Center in cardiac arrest, where he died at 12:10 a.m., Saturday, August 10th.

He leaves behind his wife Irene, and two daughter Nicole, 22, and Samantha, 17.

De Blasio calls Sullivan "a dedicated firefighter who put himself in harm's way for 27 years to protect the lives of others."

FDNY Fire Commissioner Daniel A. Nigro said, “The city and the entire Department mourn the loss of this brave individual who spent his career protecting life and property and rescuing others from harm.”

Funeral arrangements are as follows: