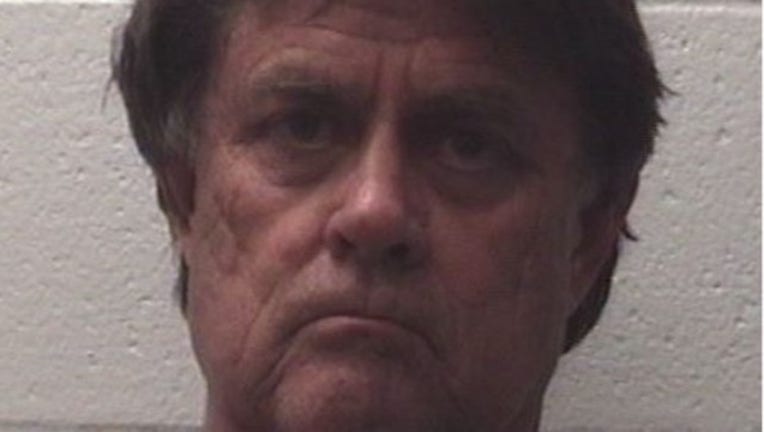 DEER PARK, Texas - A man has been charged with first degree felony murder for shooting and stabbing his son to death, police say.

Authorities say the attack happened Sunday at around 11 a.m. in the 1300 block of Meadowlark Street in Deer Park.

When officers arrived to the scene, they located Sherman Fricks and his son. Officers started CPR on the victim until Deer Park Emergency Medical Services arrived and later transported the victim to Bayshore Hospital, where he was pronounced dead.

Authorities say Sherman Fricks used a gun and knife to shoot and stab his son multiple times without provocation.

The suspect was later arrested and charged with first felony murder.