Damon Becnel was allegedly caught on video abusing his 14-year-old daughter and the family's dog.

OKALOOSA COUNTY, Fla - A Florida father has been arrested for child abuse after his teen daughter used a home security camera to catch him in the act.

Damon Becnel was taken into custody and charged with child and animal abuse on Jan. 2, according to an arrest report from Okaloosa County Sherrif’s Office.

The teen’s mother, Allison Tringas, reportedly said her daughter complained about Becnel’s alleged abuse for years, but no one believed her. So, the 14-year-old installed Nest security cameras in her home to prove it.

"My daughter eventually reached the point that she finally installed a video in her bedroom because nobody believed her," Tringas told WHJG.

On Dec. 27, the teen submitted video footage from her bedroom camera to authorities. The disturbing footage allegedly shows Becnel abusing the family’s dog, yelling and grabbing the teen by her hair. 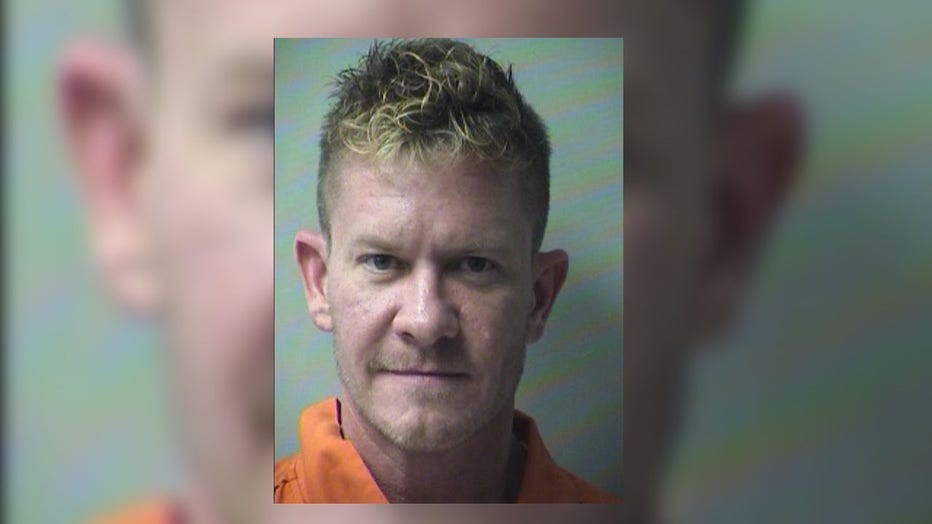 “While the defendant is on the bed, the defendant is seen pulling out a knife and pointing it at the dog while yelling ‘I will cut this dog’s f**king eyeballs out, I’ll f**king do it,’” the arrest report read.

Towards the end of the six-minute video, Becnel can allegedly be seen head-butting his daughter.

“The defendant yells some more and uses his head to strike the victim in the head. The victim’s head can be heard booming off the wall behind her and she immediately begins crying,” the report described.

Tringas, who doesn’t have custody of her daughter, told WHJG she was outraged when she saw her daughter being abused.

"When I saw the video for the first time I puked," Tringas recalled.

According to the report, Becnel is a well-known business owner. He has been released on bond and is scheduled to appear in court on Feb. 4.