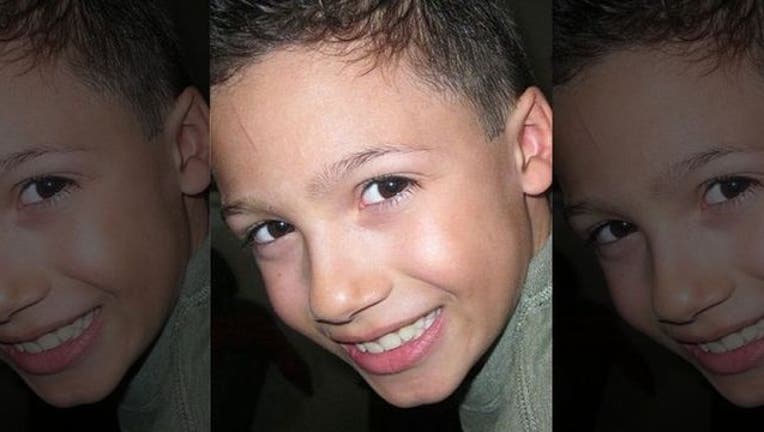 (FOX NEWS) - A Colorado family says a local pharmacy’s mix-up on their son’s hyperactivity medication contributed to his June 8 death. Jake Steinbrecher, 8, had taken Clonidine for three years and was hospitalized once before after a pharmacist prescribed 1,000 times the dosage he needed, The Denver Channel reported.

“He immediately started having reactions to it,” Caroline Steinbrecher, Jake’s mom, told the news station.

According to the National Institutes of Health (NIH), clonidine can be used alone or in combination to treat high blood pressure, and attention deficit hyperactivity disorder (ADHD)in children. The medication caused Jake’s brain to swell after he ingested 30 mg rather than the prescribed .03 mg.

“It wasn’t a mistake,” Caroline told The Denver Channel. “It was sentinel error.”

After doctors determined he was symptom free, they released him from the hospital. But he began having a reaction again in early June. An autopsy is ongoing, but the family’s lawyer said Good Day Pharmacy in Loveland, which was responsible for his medication, has admitted to making another mistake in the dosage.