(WJBK) - A family is making disturbing allegations of elder abuse at a Livonia nursing home.

They say they recorded it on a hidden camera inside their 89-year-old relative's room, showing the proof. After a bowel obstruction surgery, 89-year-old Hussein Younes recovered at Autumnwood in Livonia in April 2015.

"We only caught two days of this horror show at Autumnwood Livonia, two days," said attorney Jonathan Marko. "He was there for approximately six months. He went in, in May, until his family saw the video in December and yanked him out as soon as they saw it."

Younes was thrown and slapped, leading to unexplained bruises and cuts. Within weeks, the family knew something was wrong with Dad, so in December they put a hidden camera in the alarm clock.

"When confronted with video evidence that their staff was battering and abusing this man, they refused to take any responsibility," said Marko.

Hussein came to this country from Lebanon in 1995, and is a proud US citizen - which makes the ethnic slurs he endured even more hurtful.

Attorney Marko says the nurse, Tammy, was reprimanded in Virginia for using the N-word. And she was terminated from two nursing homes before being hired there. She's now lost her nursing license in Michigan.

In a statement from Autumnwood, they say, "The actions depicted in the video are in no way illustrative of the quality care that is provided by the caring staff at Autumnwood on a daily basis. The employees identified from the video have been terminated, and additional training has been provided to all employees."

"Worst of all, they sent Mr. Younes a bill for abusing his father," said Marko. "That's despicable."

No criminal charges have been brought in this case but Marko says the Attorney General is looking into this case. The civil trial starts in June. 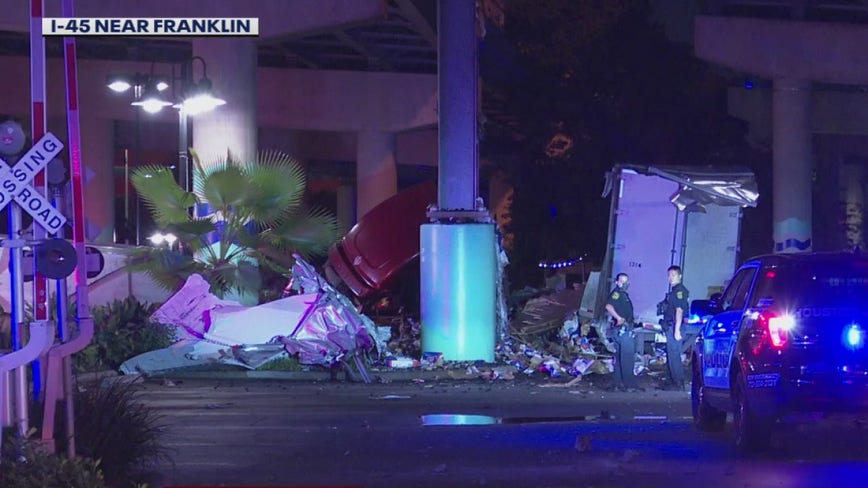 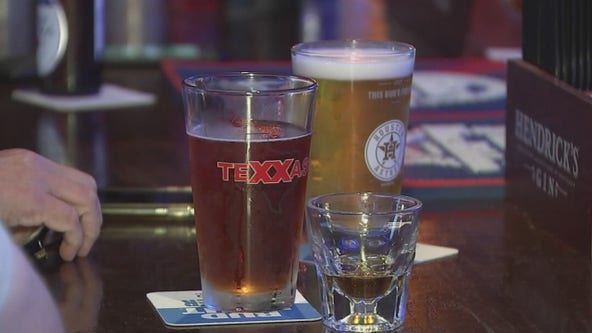