The parents of a Dallas man who was killed over the weekend when a helicopter crashed into a river in New York City has filed suit against the chopper company and pilot.

Family members of 26-year-old Trevor Cadigan, an SMU graduate who was living in New York, claim the surviving pilot, Richard Zemke Vance, failed in protecting passengers. Out of the six people on board of the helicopter, only the pilot survived.

The lawsuit spotlights the harnesses used in the open-door flight and notes the aircraft's inflatable floats didn't keep it from flipping over and sinking. The way passengers were harnessed, with a release mechanism in the back, there "was just no prospect of safely escaping," said Gary C. Robb, a lawyer for Cadigan's parents.

"Hanging upside-down in frigid water - stunned by the helicopter crash, tightly harnessed, release inaccessible, with no advanced training - is a death trap," said Robb, based in Kansas City, Missouri.

The lawsuit says Vance failed to maintain control of the helicopter in-flight during the Sunday flight and didn't follow protocols to save lives as the chopper went down.

“Vance was negligent and careless in failing to take reasonable steps to extricate the passengers,” the lawsuit claims. “Vance failed to give a proper safety briefing to the passengers of the helicopter prior to the subject flight.”

The suit specifically faults Liberty Helicopters for having an open-door flight policy and only issuing the passengers knives to cut try and themselves free.

“So-called helicopter ‘doors-off’ photo flights is inordinately dangerous and risky and should only be permitted for professional photographers in special situations and not for amateur tourist photographers,” the lawsuit states.

The five passengers were harnessed into their seats for a doors-off aerial photography tour in New York City. Dallas firefighter Brian McDaniel was also among the victims. His body was returned to Dallas on Tuesday.

A medical examiner ruled all of the passengers drowned when the helicopter crashed into the East River and overturned.

"The pilot survived because the pilot has a single-point release on his seatbelt. It's sitting right in front of him right in the middle," Richards said. "All he has to do is pull up one lever and the seatbelt comes apart, and he's practiced getting in and out of the aircraft hundreds and hundreds of times and knows exactly how to do that."

Harnesses made to keep overzealous passengers from falling out of an aircraft's open door, he said, are much harder to unstrap. Passengers get a knife they can use to cut themselves free, but that doesn't mean the passengers know how to use them.

Ron McCallum is an experienced pilot and an attorney not involved with this case. He says the emergency fuel shut off was a lever in between the pilot and front passenger seat. It's that switch the pilot reportedly told investigators that might have been inadvertently switched off.

“There's no guard here,” McCallum said. “There's nothing in the center to prevent anything from the passenger side, including a headset here, from coming in.

A source tells FOX 5 New York the helicopter that went down was modified in 2012 to prevent that unintended movement from happening.

McCallum says one of the ways helicopters have been modified is with a guard, but it doesn't stop everything.

“It’s nothing more than an aluminum panel to try and separate anything that may come off of a passenger’s right leg to interfere with the condition lever or the fuel control lever,” he explained.

The NTSB still plans to speak to its pilot as part of its investigation. The company has yet to respond.

At least one lawmaker has called on the FAA to suspend Liberty Helicopters flights until the facts of the crash are known. 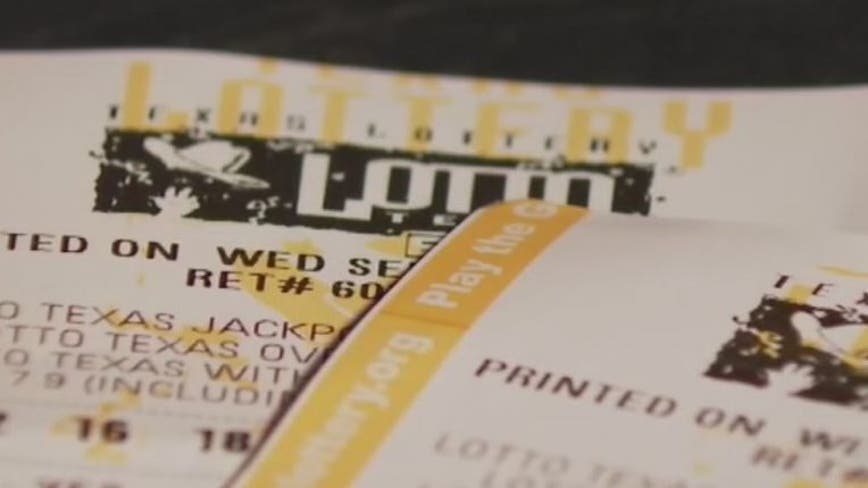 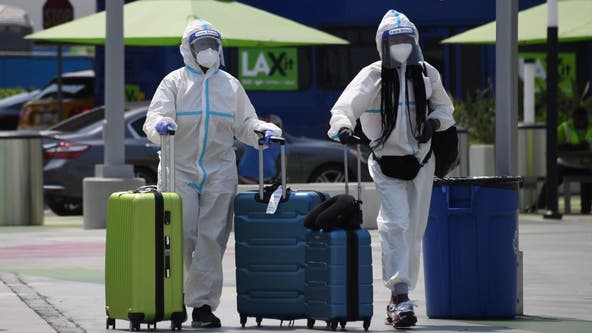 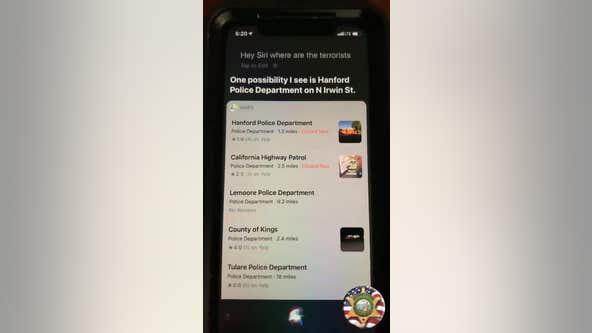 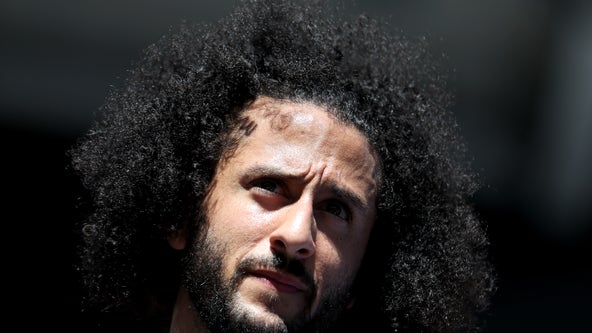