"He will live forever, no matter what he is a legend," said Sgt. Mellow Sheetz.

After he served in the U.S Air Force, Bullock came back home to Florida and continued a life dedicated to service. He was a member of FHP's Troop L in Fort Pierce for nearly 20 years.

He made a difference on and off the road.

"Joe was always being a trooper, day or night. Whether he was working or not. If you called, he would answer. He would always have the answer," said Sheetz. 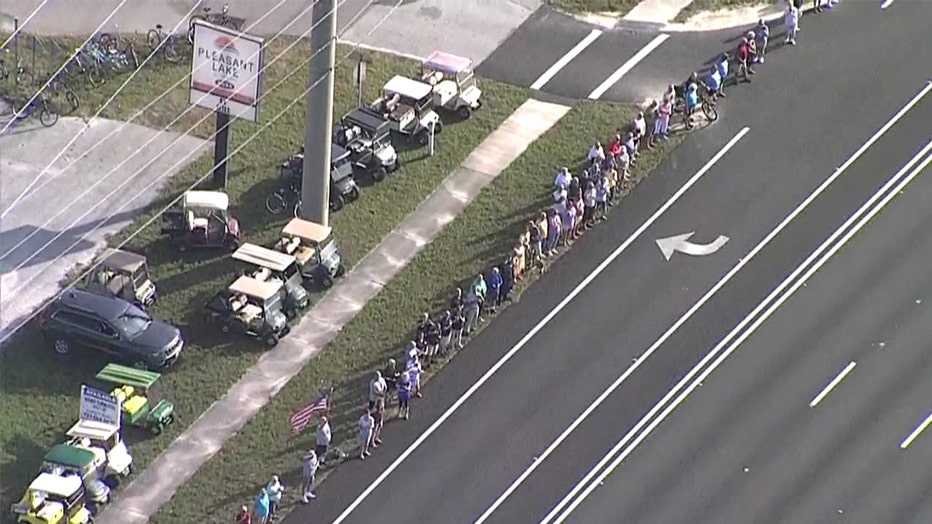 As a field training officer, he helped mold troopers of all ages.

It was his kindness to those he encountered on the job that made a difference. 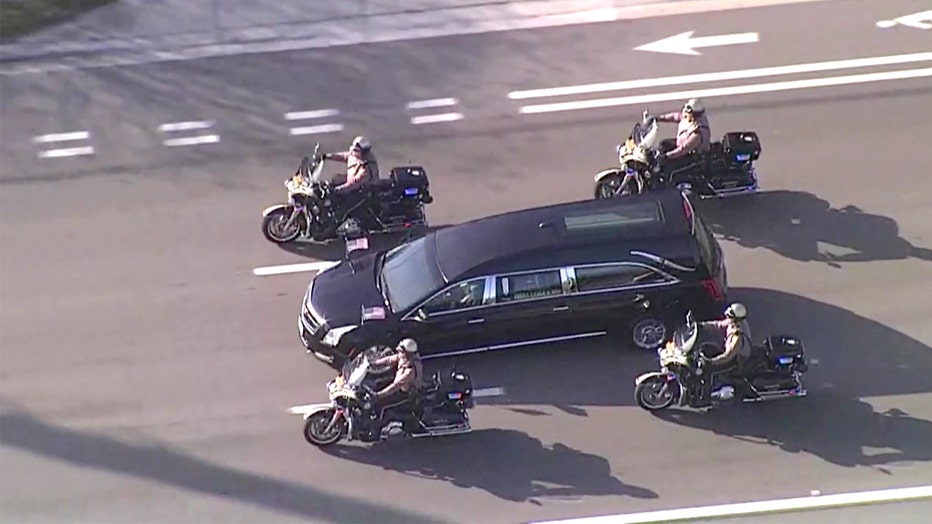 Trooper Bullock was also known to use his own time and money to help drivers stuck on the side of the road.

"Countless times, he purchased gas cans and fuel with his own money, helping stranded motorists in need. That’s the type of man he was," said Col. Gene Spaulding.

That's what he was doing the morning of February 5. He was trying to help a driver who was broken down on the side of I-95 in Martin County. 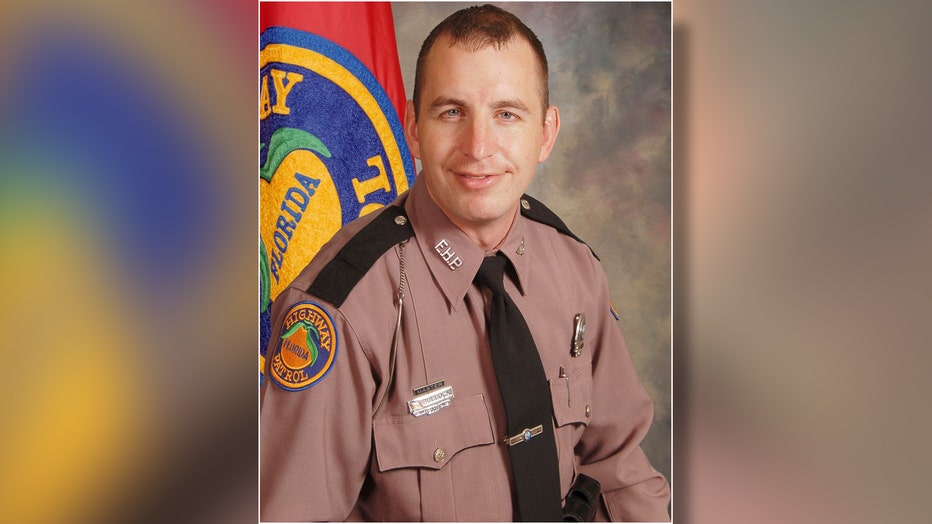 Instead, that driver fired the shot that took Trooper Bullock's life.

"You were the trooper all of us should strive to be. You did this, Joe, and you did this well. You had all of our sixes, your fellow troopers, fellow first responders and the thousands of citizen you encountered throughout your career," Col. Spaulding added.