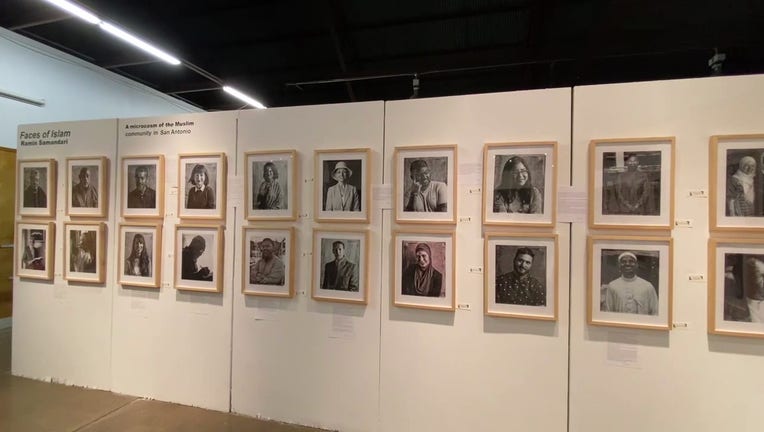 SAN ANTONIO - When you think of a Muslim, what comes to mind? Perhaps not someone of Latino or African American descent, but a new art exhibit in San Antonio looked to challenge the standard notions of who is a Muslim and what the faith means to them.

Faces of Islam, which features portrait photos highlighting the diversity of Muslims in Texas, made its public debut Saturday in San Antonio at the Dock Space Gallery on Lone Star Blvd. 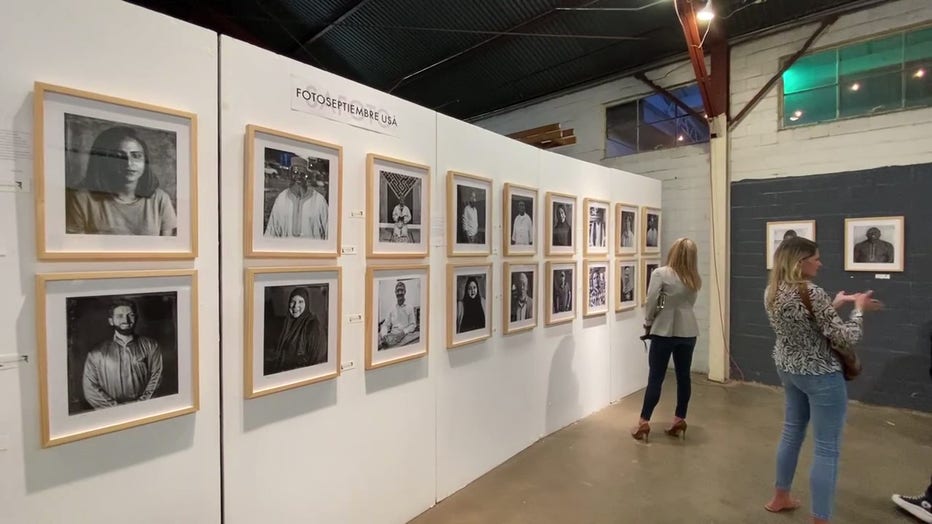 The man behind the camera, Ramin Samandari, told FOX 26 in an email interview the project first began during a time of heightened islamophobia and resulted in a series of similar works preceding it.

"The idea for this project came about in 2016 after the Presidential election and all the anti-Muslim and anti-immigrant rhetoric coming from the former president," he explained. "First I did the series on immigration which was funded and housed permanently at the Institute of Texan Culture. Next, I started the Faces of Islam project." 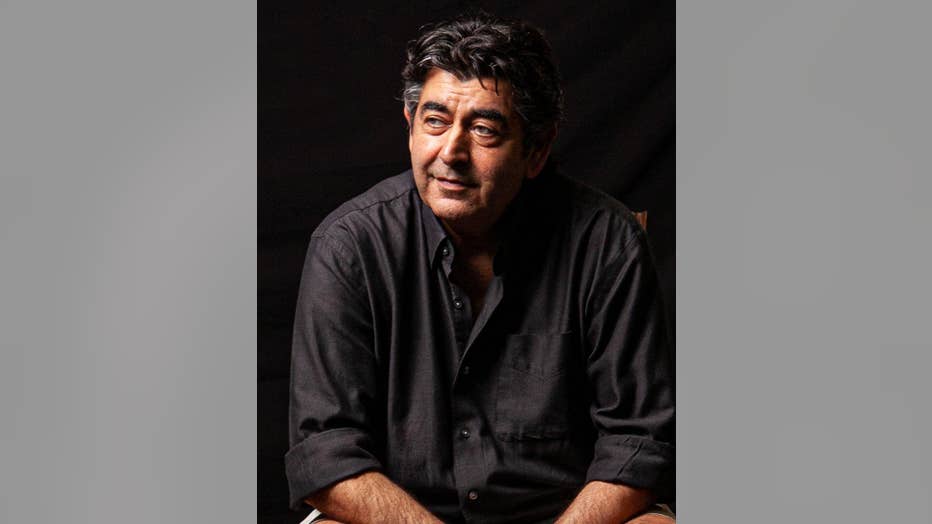 By photographing and interviewing local Muslims, Samandari looked to demonstrate the complexity of the city's Muslim population.

In other words, he aimed to showcase the lives of ordinary Texans, who just so happen to be Muslim.

"I wanted to show the Muslim community in its all diversity and demystify what it means to be a Muslim," he explained. 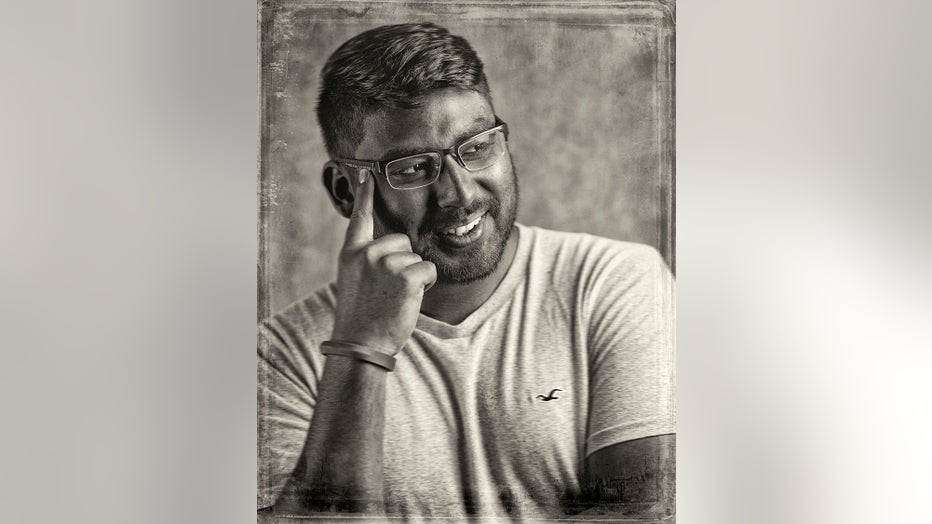 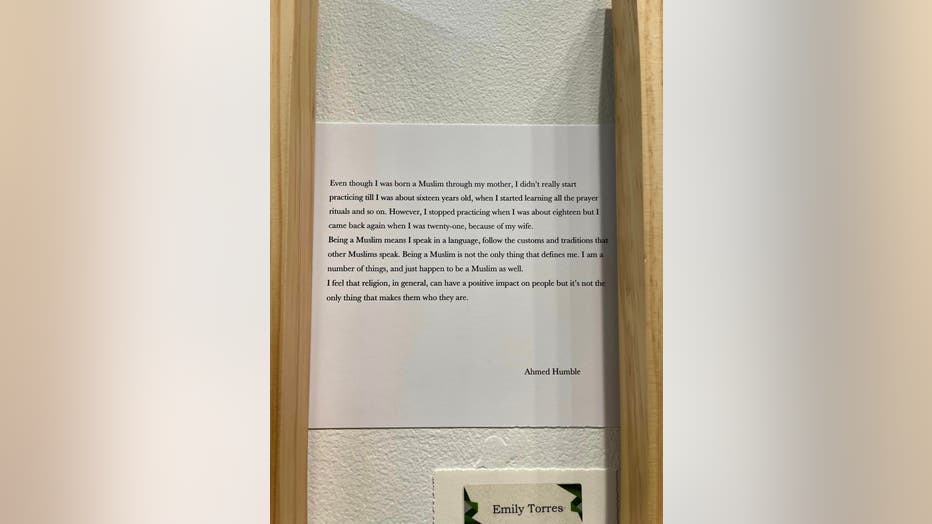 Due to unforeseen circumstances such as the global pandemic, it took quite a while until the exhibit and photos would be available for the public to see.

However, on Saturday, more than 50 photos were displayed, catching the attention of dozens of spectators, who could learn about each individual's personal journey and experience as a Muslim.

"After the nearly 3 years delay due to Covid and lack of funding, I do have a sense of relief that finally, I’m able to bring the project to reality," Samandari said. "Overall the feedback has been very positive which is very gratifying."

The artwork will remain on display in San Antonio at the Dock Space Gallery until the end of September, when Samandari said, "I'll transfer the work to my studio for all of October."

To learn more about the project and Samandari's other work, check out his website.