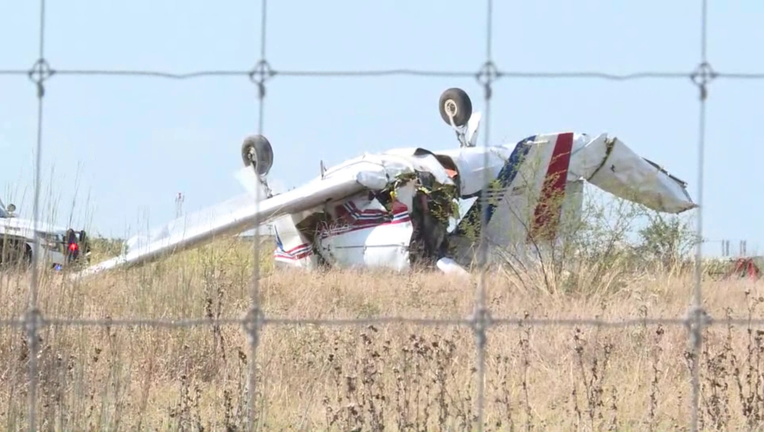 BRYAN, Texas - Three people have been killed and a fourth critically injured when a plane crashed at the city-owned airport in Bryan, Texas.

City spokesperson Kristen Waggener said details of the Sunday afternoon crash, including a possible cause, were not yet known.

The names of those on board have not been released.

The FAA and the National Transportation Safety Board will investigate the crash.