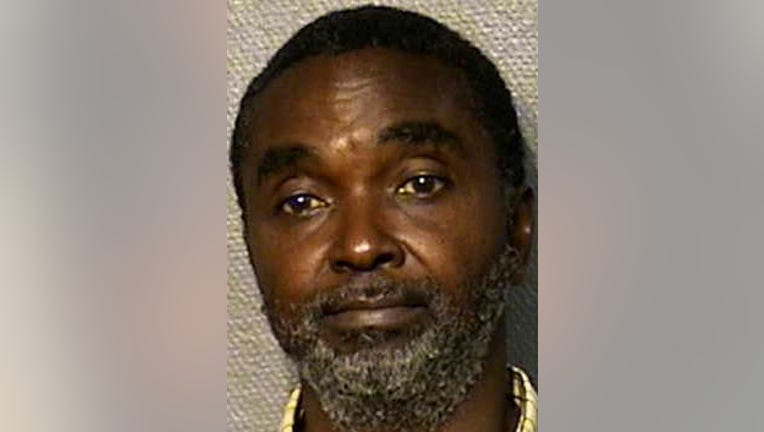 HOUSTON - A man has been convicted of murdering a Houston business owner who was decapitated with a machete in 2016, officials say.

According to the Harris County District Attorney’s Office, Raymond G. Jackson was convicted by a jury following a four-day trial. He was sentenced by a judge to life in prison.

Jackson was charged in the death of Enayatolah Khorsand, 58, the owner of an auto parts shop in southeast Houston.

Khorsand was found dead at the business on Mykawa Road near Airport Boulevard on August 18, 2016.

According to the district attorney’s office, video from the 2016 attack was captured by a surveillance camera at the auto parts shop and was presented during trial.

"It was an extremely brutal crime," said Assistant District Attorney Robert Buss, who prosecuted the case. "I apologized to jurors for having to show them the video, but they had to see it and I am grateful to them for their service to the community."

Witnesses told police that Jackson was a regular visitor to the business. Khorsand would reportedly hire Jackson for odd jobs around his store.