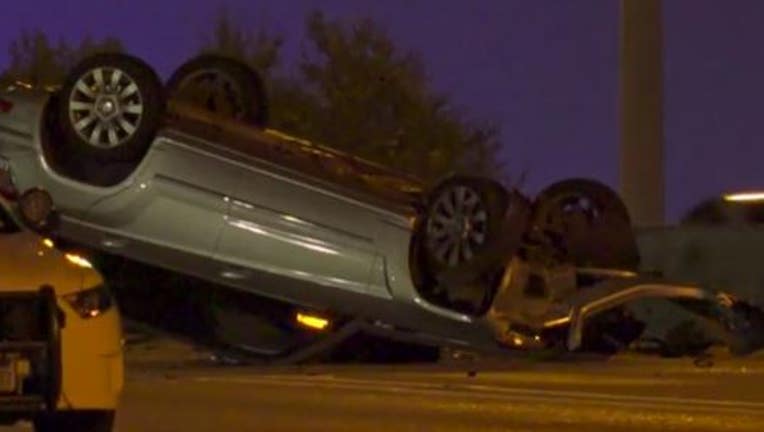 HOUSTON - A man, police say, driving down I-45 ‘erratically’ has been killed Sunday overnight after he crashed into two other cars before slamming into a concrete barrier and landing on its roof. 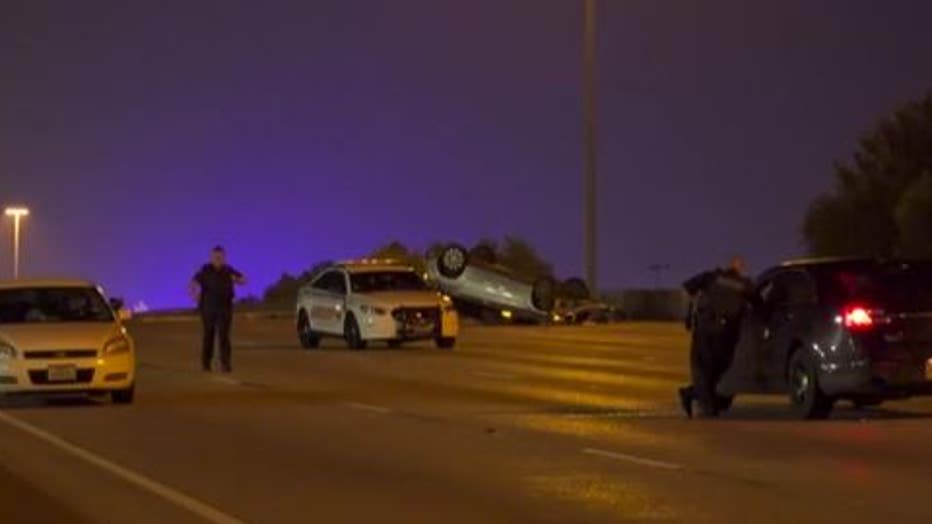 Witnesses told authorities the victim was driving erratically before he crashed into two cars and the concrete barrier before he flipped and ultimately landed on his roof.

The driver has not been identified and it's unclear if the other victims suffered any injuries but the freeway was closed for several hours due to the crash.