After a Kemah police officer tested positive for COVID-19, the entire force and other city staff have had to go into self-quarantine.

KEMAH, Texas - Twelve Kemah police officers are self-quarantining after being exposed to COVID-19 by a fellow officer who tested positive for the virus.

The police department and Kemah City Hall are both closed.

Kemah Mayor Terri Gale says she, Chief Walter Gant, five police dispatchers, and three city employees were all tested as well after being exposed to the positive officer.

The city found out on Tuesday about the infected officer and immediately ordered tests for all Kemah police staff and city hall employees who had exposure.

As a result, police protection for the city of Kemah was handled Tuesday night by the Galveston County Sheriff's Office.

Sheriff Henry Trochesset said by phone that off-duty deputies were being paid overtime and an extra dispatcher was brought in to handle calls for the city of Kemah.

Mayor Gale said that city hall and the police station will be deep cleaned and the officers and staff return is dependent upon test results which may be back by Wednesday. 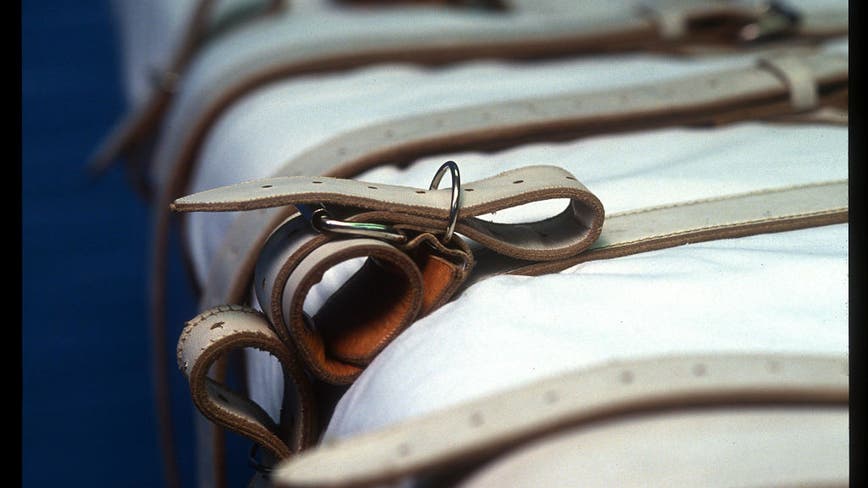