Ellis County commissioners vote to become a ‘sanctuary for the unborn’

Ellis County became the first county in Texas to make itself a so-called ‘sanctuary county for the unborn.’

WAXAHACHIE, Texas - Ellis County became the first county in Texas to make itself a so-called ‘sanctuary county for the unborn.’

Without changing laws, it acts as a statement that county leaders plan to push forward with more anti-abortion initiatives. It’s important to note that there are currently no abortion clinics operating within the county.

The county judge says he intends to keep it that way, eventually moving forward with passing an ordinance. He admits that could lead to a legal fight.

Ellis County became the first county in Texas to pass a resolution resolving to “defend the unalienable right to life and the inherent dignity of all human beings.”

The resolution passed unanimously. It claims that a section of the government code grants the county the power to ban abortions within unincorporated parts of the county. 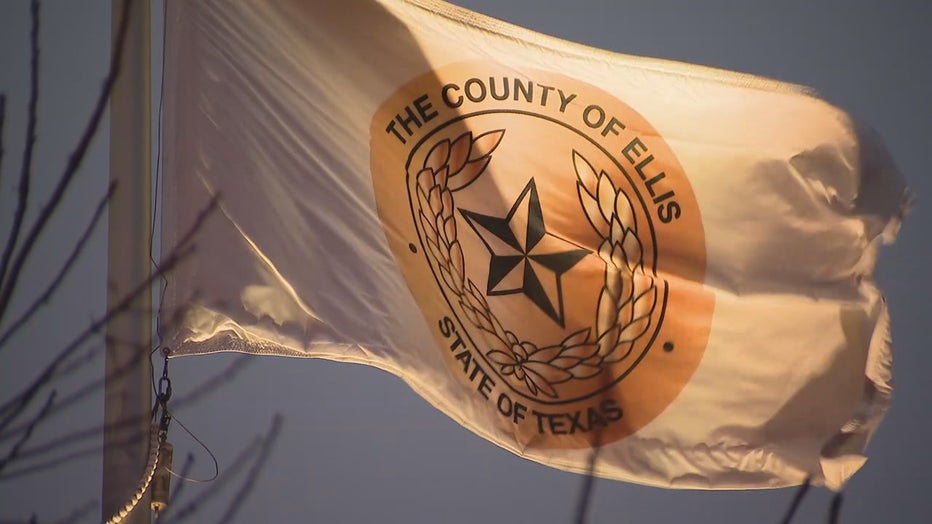 “I believe that most people in Ellis county believe that God is the author of life and that, why would man be allowed to take that life away?” said County Judge Todd Little.

The judge says more than 250 people signed a petition in support of the resolution.

“I think that people are putting their foot in the ground,” Little said. “They’re tired of being told what to do in their community, and I think the push is for local governance.”

But Waxahachie attorney Stephen Daniel, who’s running for Congress as a Democrat, calls the commissioners’ decision a political move. He says it overstepped its boundaries.

“The decision on whether or not to abort a child is a very tough decision. No woman wants to do it,” Daniel said. “But that decision is best left between her and her doctor.”

Daniel adds that even if county commissioners pass an ordinance, it’s unenforceable while Roe vs. Wade stands.

“It has no legal effect whatsoever,” he said. “If a woman wants to have an abortion, she can.”

Judge Little says he’s not afraid of a court fight.