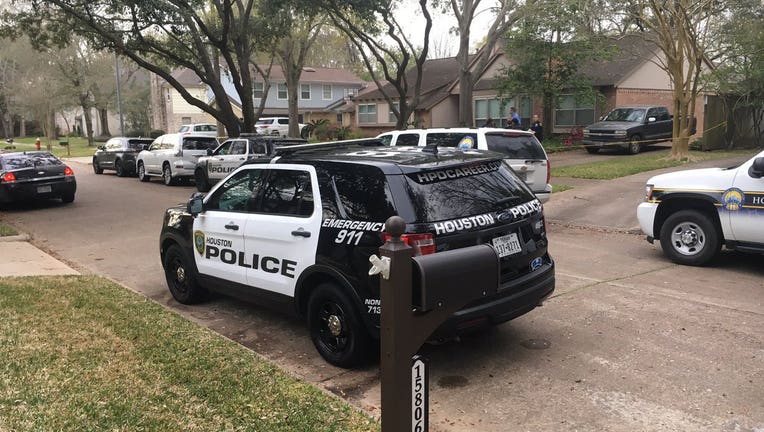 CLEAR LAKE, Texas - Two people have been found dead in an apparent murder-suicide in southeast Houston.

Police say Pct. 8 constables were dispatched to the house on the 15800-block of Heatherdale Dr. in Clear Lake around 2 p.m. Tuesday for a welfare check.

No one answered the door, so the officers forced entry.

When they made it in the home they found an elderly couple deceased.

Police believe it was a murder-suicide and that the public is not in danger.

Homicide investigators are on the scene trying to determine what led to the couple's death.