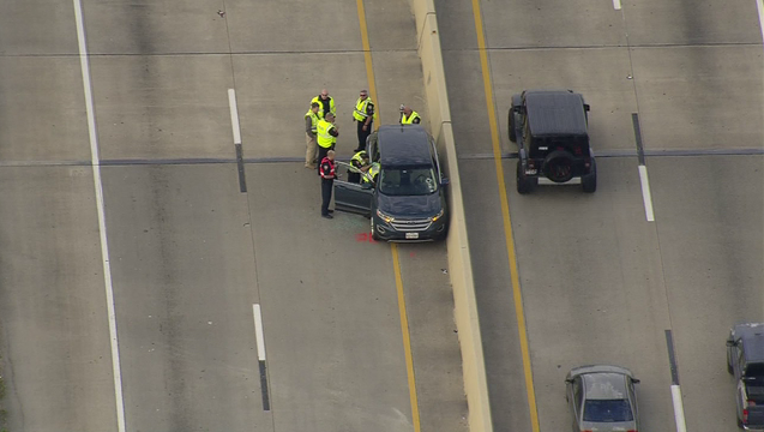 LA PORTE, Texas (FOX 26) - LaPorte police say a man was driving southbound on SH 146 at Wharton Weems Blvd around 3 p.m., when a large bolt came through his windshield and struck him in the neck, critically injuring him.

Police say the man was stopped against a guardrail and unresponsive. Bystanders tried to resuscitate him. He was taken to Clear Lake Regional Hospital in critical condition.

The source of the bolt is being investigated.