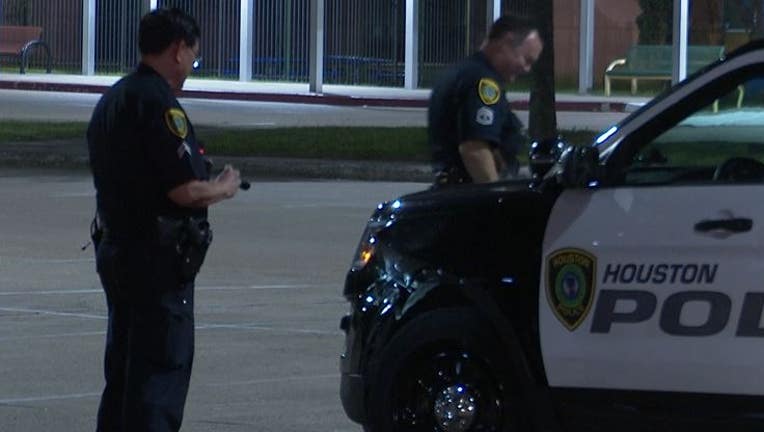 HOUSTON - Authorities have a man behind bars for hitting two cars, including a Houston Police Department patrol vehicle, and allegedly trying to flee the scene.

It happened around 11:45 p.m. when an officer had his parked patrol car hit by an unidentified driver in northwest Houston in Spring Branch, who then tried to speed away. A brief chase ensued, where the same driver then hit another car before getting out and running into an apartment complex. 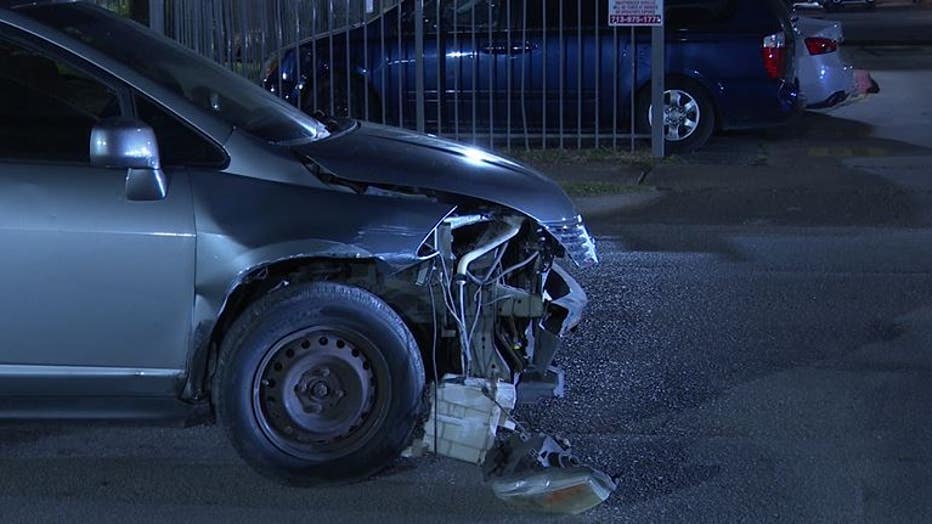 No injuries were reported due to the crashes. 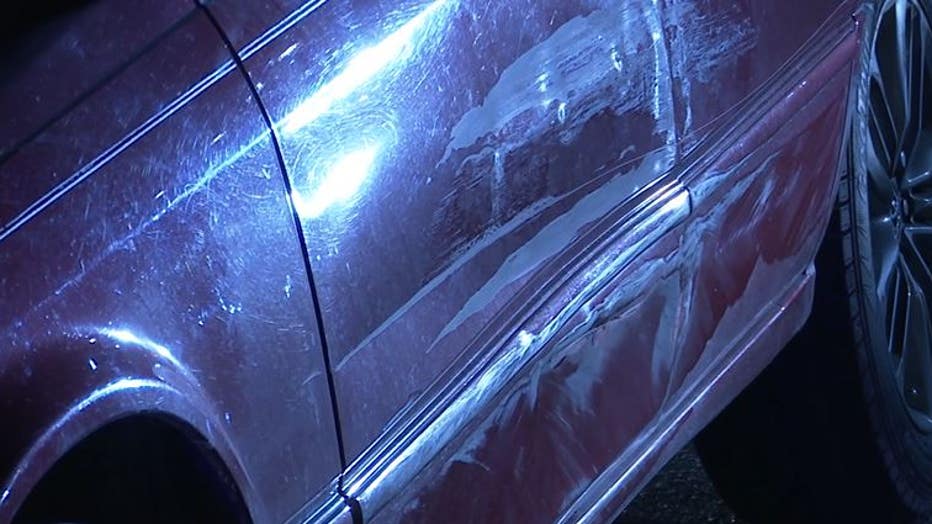 A perimeter was established to look for the unidentified driver but was found shortly and taken into custody afterward over on Pitner and Roma. We're told during the chase to find him, officers learned he took his girlfriend's car after a domestic dispute. 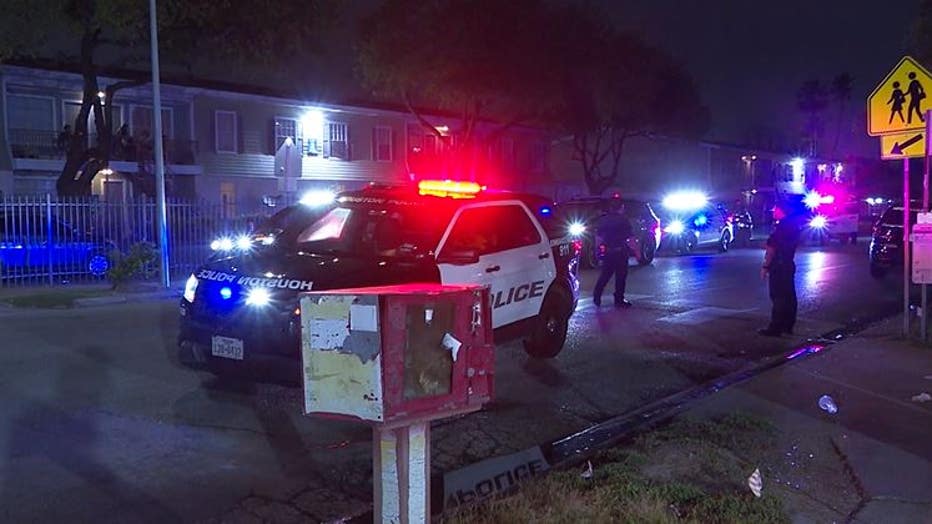 It's unclear what charges the man will be facing, as of this writing, but the district attorney's office is assisting with an ongoing investigation.