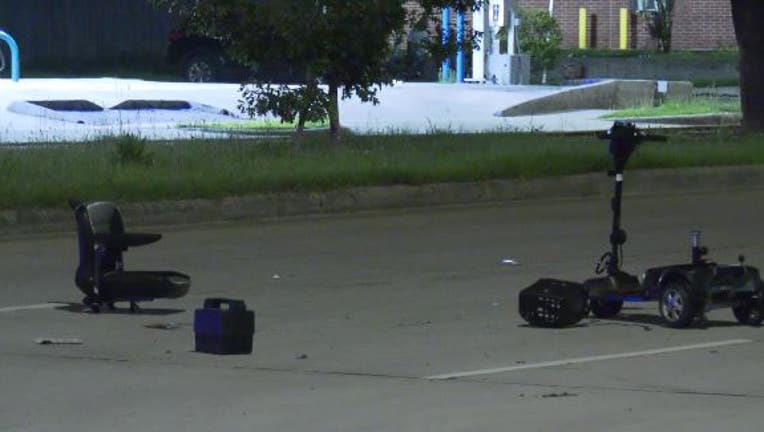 HOUSTON - Authorities are looking into what caused a driver to hit a man riding a scooter in south Houston late Saturday night.

Preliminary information states an unidentified man was riding his scooter when an oncoming vehicle hit him and tried to drive away. 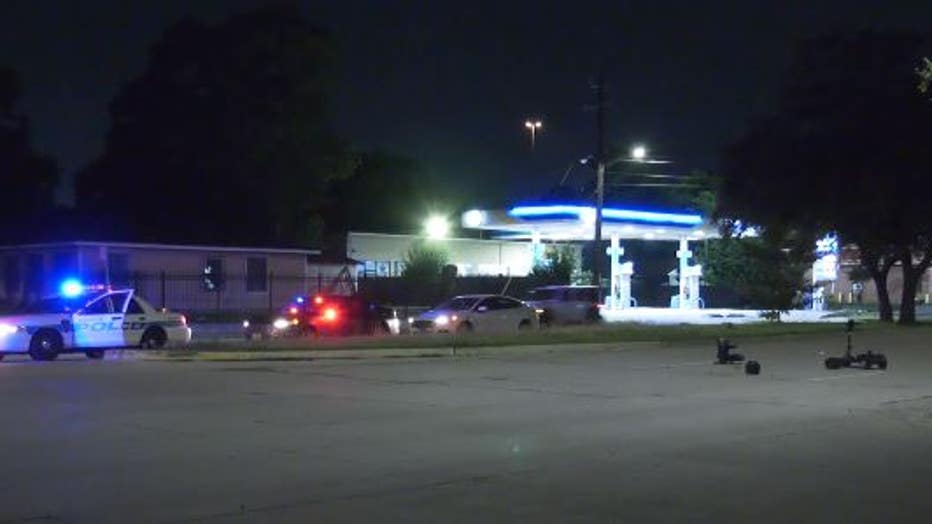 Shortly afterward, HPD says they found the car and arrested the driver while the victim was taken to the hospital in serious condition as he suffered serious head trauma. 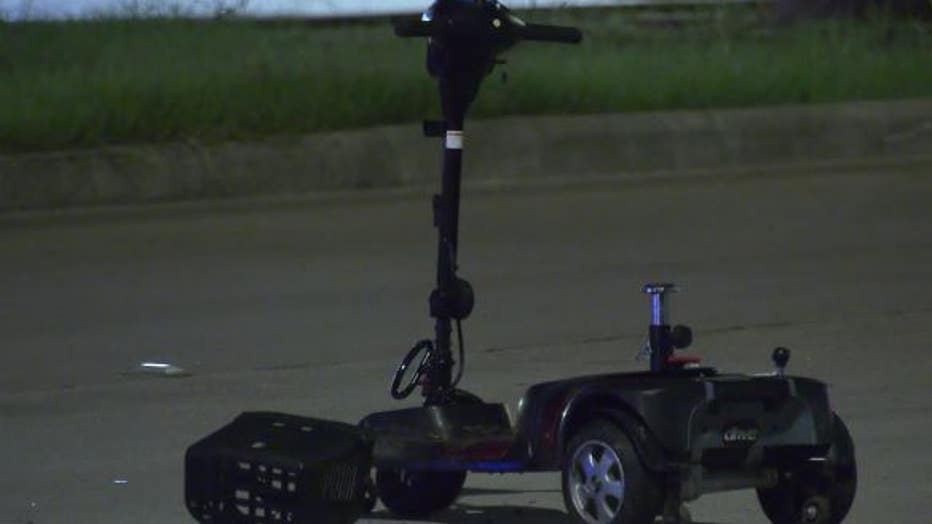 An investigation remains underway but police are looking into whether the driver was intoxicated.