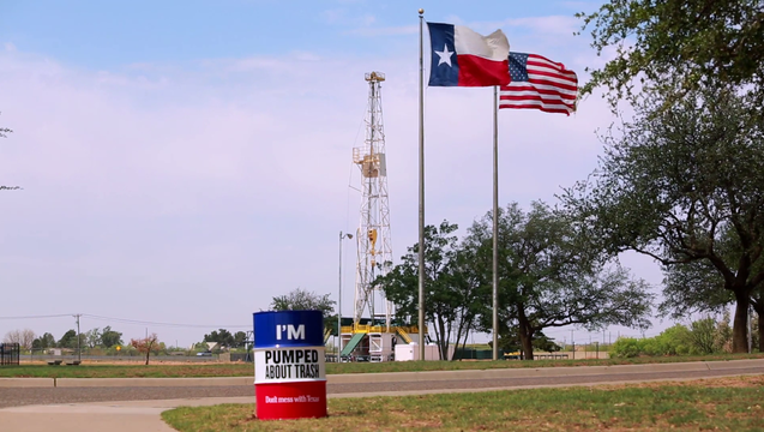 AUSTIN, Texas (AP) - Organizers of the iconic "Don't mess with Texas" advertising campaign are looking for a new tune to promote the anti-trash effort.

The Texas Department of Transportation on Tuesday announced the "Don't mess with Texas" original song contest. It's open to Texas residents, ages 18 and above, and runs through October. Contest rules are at Dontmesswithtexas.org .

The 30-second entries will be collected online. Members of the public then vote for their favorites.
Two winners - in English and in Spanish - get the chance to be featured in a "Don't mess with Texas" TV spot with the Randy Rogers Band and Las Fenix, plus other performances.

The "Don't mess with Texas" ad campaign started more than 30 years and has featured entertainers including George Strait, Willie Nelson and LeAnn Rimes.