ST. LOUIS - Dollar General is facing a lawsuit alleging that the company violated the Age Discrimination in Employment Act (ADEA) by allowed a regional director in Oklahoma to harass subordinate district managers based on their age and then fire those who complained about it.

The ADEA protects workers 40 and older from age-based discrimination and harassment as well as retaliation if they report such discrimination.

The lawsuit, filed Friday by the Equal Employment Opportunity Commission, seeks monetary relief for its clients who lost their jobs and asks Dollar General to prohibit any future age harassment and retaliation.

"Just like harassment based on sex or race, workplace harassment based on age is illegal," said Andrea G. Baran, the EEOC’s regional attorney in St. Louis. "Employers must take serious, effective steps to ensure that employees, regardless of their age, can work in a setting free from discrimination and harassment."

A group of district managers, all older than 50, accused the regional manager of harassment — saying he called them "grumpy old men" and told them he was building "a millennial team," the EEOC said. The regional manager allegedly told the district managers "young blood" was needed in the stores and that they would have to keep up with the "millennial team," quit or be fired.

One of the district managers quit and reported the allegations to Dollar General. The EEOC acknowledged Dollar General’s investigation but said the company failed to take effective measures to stop the regional manager’s alleged harassment. 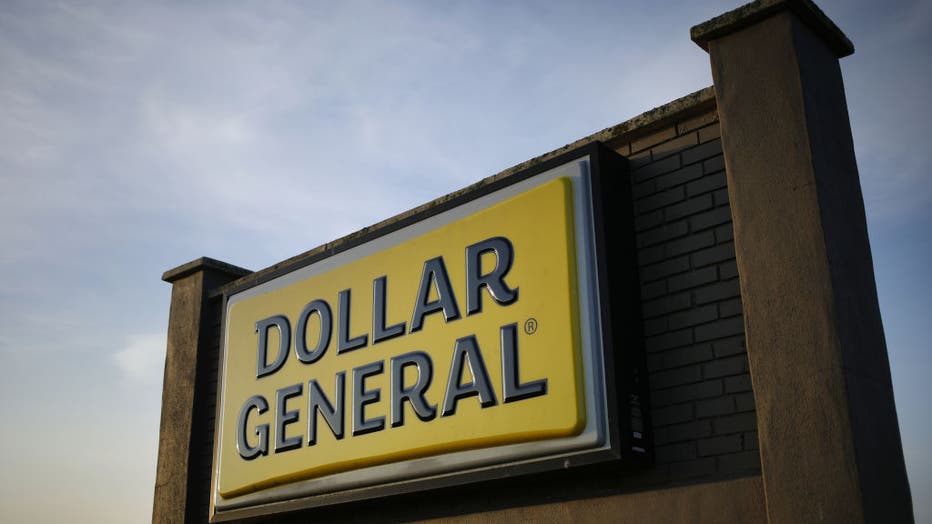 The lawsuit claims the regional manager continued harassing older workers and fired two district managers who reported his alleged misconduct to the company.

And another district manager quit as a result of continued harassment, the EEOC said.

The EEOC is seeking monetary relief for its clients who lost their jobs and asking Dollar General to prohibit any future age harassment and retaliation.

Dollar General did not immediately respond to FOX Television Stations’ request for comment about the lawsuit.