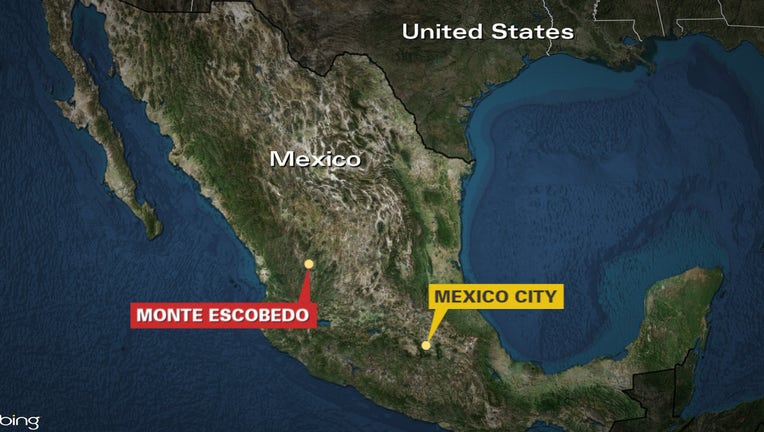 MEXICO CITY - Residents of a town in north-central Mexico were stunned to see a dog running down the street with a human head in its mouth.

Officials in the violence-plagued state of Zacatecas confirmed the incident and said Thursday that police eventually managed to wrest the head away from the dog.

A law enforcement official who was not authorized to be quoted by name said the head and other body parts had been left in an automatic teller booth in the town of Monte Escobedo late Wednesday.

The human remains were left with a message referring to a drug cartel. But before police could act, a stray dog made off with the corpse’s head.

A video posted on social media showed the dog trotting down a darkened street, holding the head by the neck in its jaws, apparently intending to take it to a safe place to eat it.

RELATED: Scores of skulls believed to be part of recent crime scene are actually thousands of years old

Zacatecas has been the scene of a bloody, extended turf war between local gangs backed by the Sinaloa and Jalisco drug cartels.

Drug cartels in Mexico frequently leave notes alongside heaps of dismembered human remains, as a way to intimidate rivals or authorities.