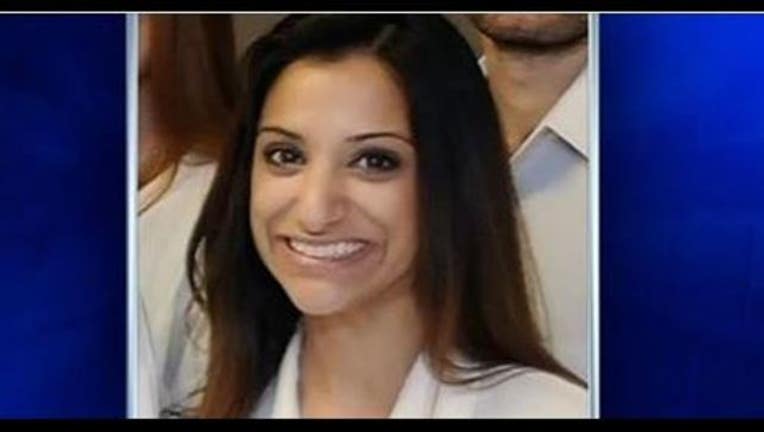 MIAMI (AP) — A doctor has been fired from a Miami hospital three months after a video surfaced on YouTube showing her hitting and screaming profanities at an Uber driver.

The Miami Herald (http://goo.gl/563QG2) reports that Jackson Health System officials released a statement Friday saying that fourth-year neurology resident Anjali Ramkissoon would be terminated. She's been on administrative leave since the video went public in January.

The Herald says the incident took place in Miami's Brickell area and was posted by someone using the YouTube account Juan Cinco. It shows a woman hitting the Uber driver in the face, then demanding a ride in a profanity-laced rant.

Police have said officers were called for a disturbance but no report was taken.

In televised media interviews after the incident, Ramkissoon apologized and acknowledged there was no excuse for her actions.