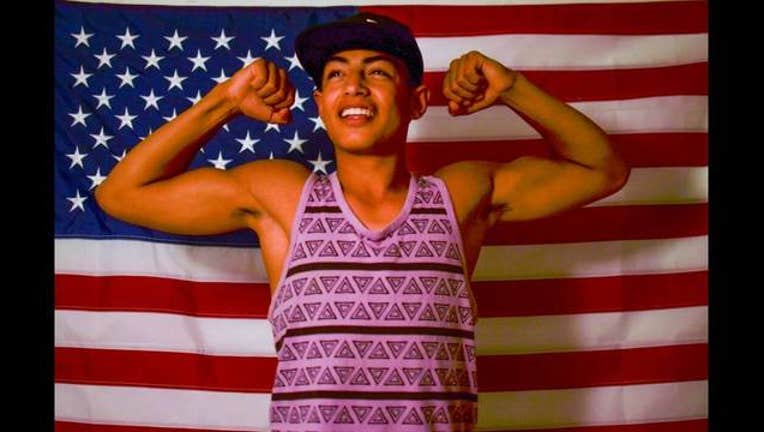 ALBUQUERQUE, N.M. (AP) - A New Mexico dispatcher has been removed from duty after telling a panicked 911 caller who was trying to save the life of a shooting victim to "deal with it yourself."

"An internal investigation has been initiated," Albuquerque Fire Chief David Downey said Monday in a statement. "I am taking the allegation very seriously."

The call was made after Jaydon Chavez-Silver, 17, was shot in June as he watched other teens play cards at a friend's house in Albuquerque. He later died. Police have not named a suspect and have made no arrests.

In the recording obtained Tuesday by The Associated Press, the panicked caller snaps at the dispatcher for repeatedly asking whether Chavez-Silver is breathing.

During the call, the female says, "I am keeping him alive!"

Sanchez asks, "Is he not breathing?"

She is then heard frantically encouraging Chavez-Silver to keep breathing.

The dispatcher then asks again, "Is he breathing?"

The female responded, "He is barely breathing, how many times do I have to (expletive) tell you?"

"OK, you know what ma'am? You can deal with it yourself. I am not going to deal with this, OK?" the dispatcher says.

It seemed from the tape that Sanchez hung up on the caller in mid-sentence.

A spokesman for Jaydon’s family says they’re astonished at the call, but want to focus on finding their son’s killer.

Albuquerque Fire Chief David Downey said in a statement that the department has launched an internal investigation into the call.