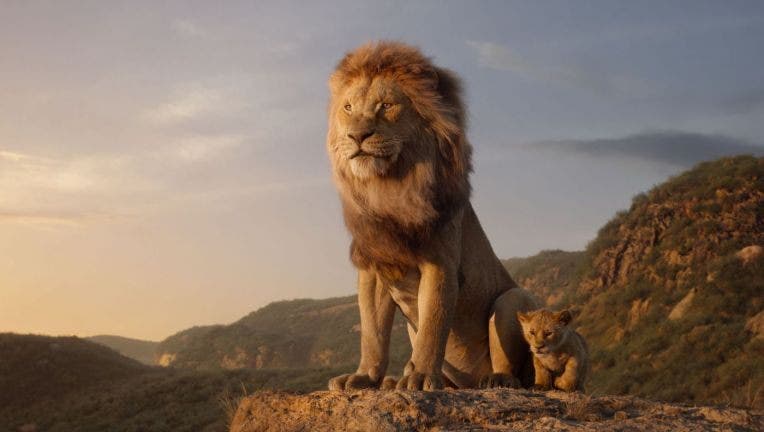 BERKELEY, Calif. - Following a national firestorm, Walt Disney Company CEO’s has pledged to personally donate money to a Berkeley school that was sent an email to pay a licensing fee when it showed the Lion King at a fundraising without paying the proper $250 permit.

Bob Iger tweeted on Thursday: “Our company @WaltDisneyCo apologizes to the Emerson Elementary School PTA and I will personally donate to their fund raising initiative.”

In addition, Berkeleyside, which first reported the Disney bill fiasco, also said the company has since waived the $250 fee, after the story made headlines in the Washington Post and on CNN.

Iger did not specifically clarify however, whether all schools will now be able to forego a licensing fee, or if it is just Emerson that was let off the hook.

Last week, Disney’s licensing agency sent a letter to Emerson’s principal and PTA, accusing a dad’s group who organized a night out for parents violating copyright law by screening the new remake of the Lion King at a movie night in the fall.

Movie Licensing USA said Emerson had to pay $250 or buying a $536 annual license.

Berkeley City Councilwoman Lori Droste, whose children attend Emerson, tweeted her outrage about the bill, and the story went viral. Many people agreed that a huge conglomerate should not take money from a public school trying to raise funds. Others supported Disney, saying copyright law is copyright law.

“Disney has instructed us to not pursue the fee for this situation,” Nelson wrote. “While we, and the Studios we represent, take unauthorized works seriously, we understand that this situation, done in error, was not a malicious act.”

Droste said Emerson is now flush with money from donations throughout the country. And, using a New York Times headline about the story, Droste tweeted that concerned citizens should donate to their own neighborhood school’s PTA instead.

"All schools need help," she said.