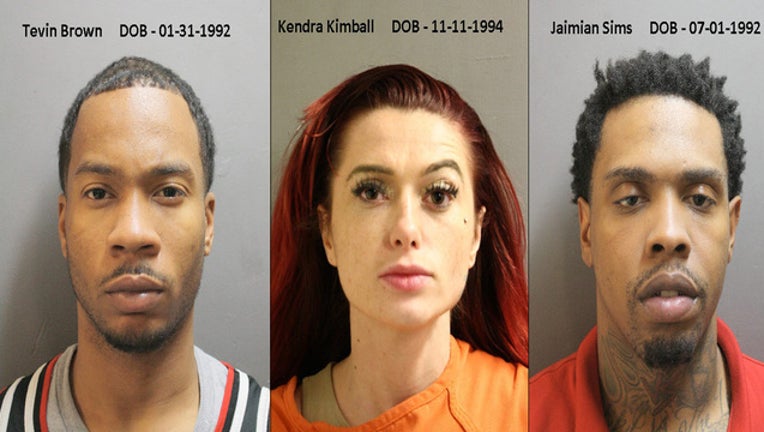 Undercover and patrol deputy constables rescued a 17-year-old girl who was forced into prostitution. They found her on Thursday at the Express Inn motel on the North Freeway frontage road near North Vista Drive in north Harris County. The teen had run away from her family in La Grange and was reported to have been taken to the motel where trafficking suspects posted advertisements for her on social media.

Deputy constables arrested three suspects. One of the suspects was reported to have threatened the teen by holding a gun to her head to coerce her into prostitution.

Harris County Pct. 4 identified the following suspects who were arrested:

Deputy constables also recovered $6,467 in cash and 0.5 ounces of marijuana.

The teen was released into the custody of her mother and grandmother and was taken back to La Grange.