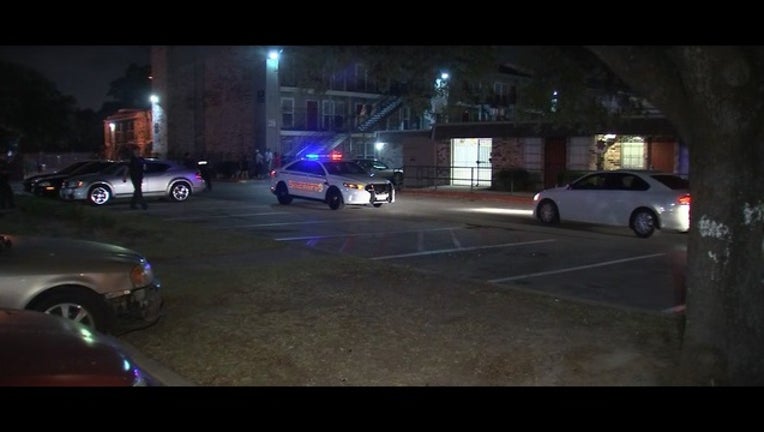 Harris County Sheriff's deputies are trying to locate a man who ran to the back of the Haverstock Hill apartments after being stabbed.

Around  8:48 p.m. Thursday deputies responded to the location in the 5600 block of Aldine Bender in north Harris County.

According to officials, a man and woman got into some sort of altercation at a nearby convenience store.

A spokesman for the sheriff's department says that the woman stabbed the man.

The man ran to the back of the complex and at last check had not been located.

The woman later turned herself in.