FAYETTE COUNTY, Ga. - Fayette County authorities said a 15-year-old student stole his teacher's keys and took off in her car. The car was found not too far from where the teen lives and investigators said the boy left behind a trail of clues.

Investigators said they were able to identify the teen responsible thanks to school surveillance video and by personal belongings left in the stolen car.

Inside the trunk, deputies said they discovered a black bag and a red hoodie, not only identified as belonging to the teen, but school cameras showed him wearing them that day.

Deputies said the teacher's purse can also be seen in the crime scene photos.

Investigators are still working the case and trying to determine why the student stole the teacher's car.

The teen’s name has not yet been released. 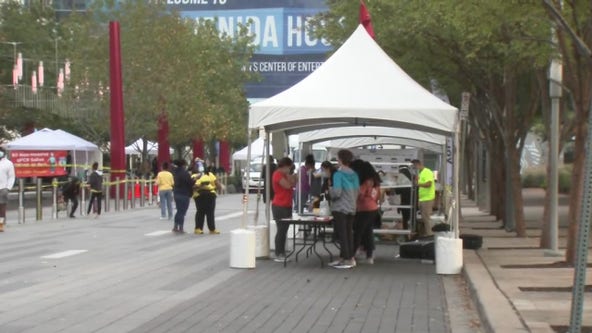