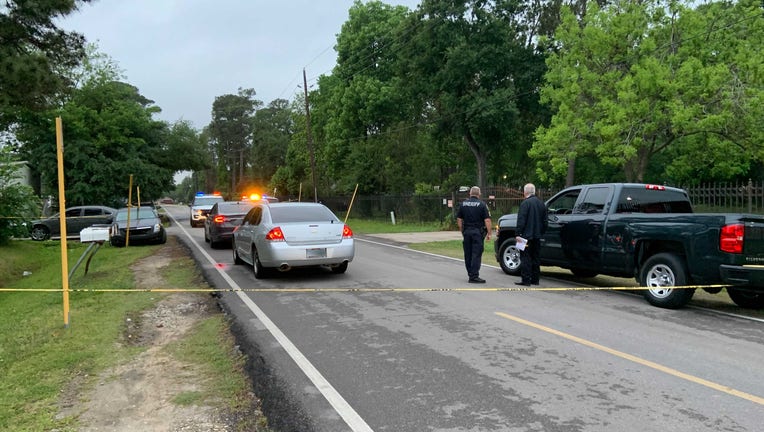 The sheriff’s office is investigating the deadly shooting of a man at a warehouse complex in northwest Harris County.

The shooting was reported around 1:50 a.m. Friday in the 8600 block of Bart Lane. According to HCSO, the complex contains multiple businesses.

Deputies arrived at the scene and were met by the victim’s girlfriend, who directed them into the facility, HCSO says.

Authorities found a man with a gunshot wound. He was pronounced dead at the scene. He has not been identified.

The sheriff’s office says they are receiving conflicting stories about how the shooting occurred. They were waiting to get a search warrant before they could enter the property and process the scene.

They are also waiting for the search warrant so they can review surveillance video.