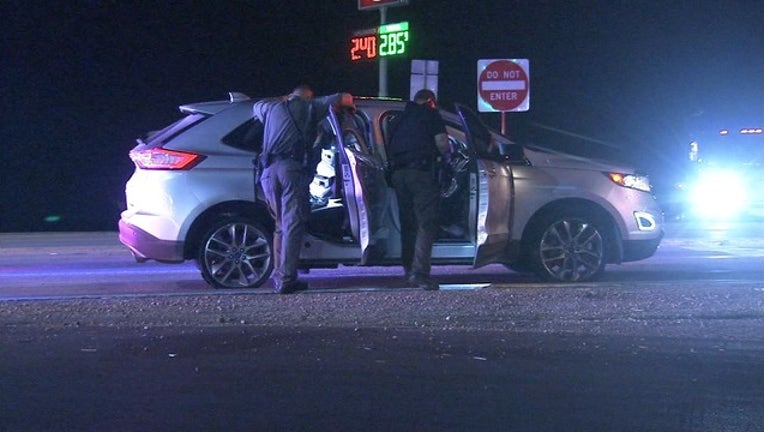 It’s not clear if why deputies were chasing the woman Tuesday night. But after she entered Kaufman County, a state trooper put down spike strips that flattened her two tires.

The woman stopped near Highway 34 and Interstate 20 near Terrell and was arrested.

Her name has not yet been released.