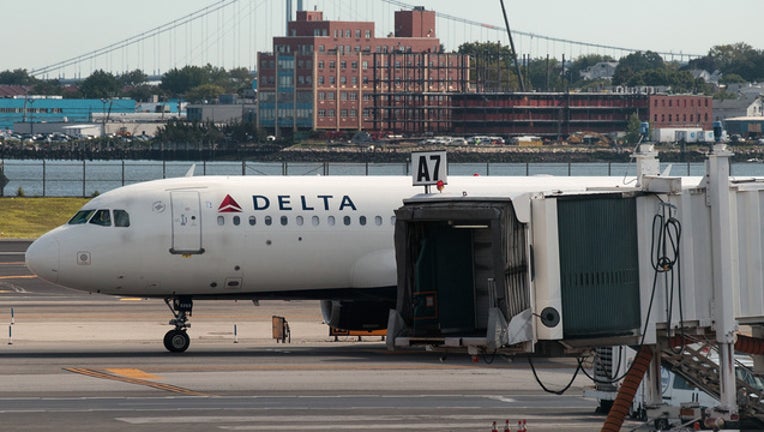 ATLANTA - Delta and United Airlines have announced that they are ending a discount for NRA members that made it cheaper for them to fly to the group's annual convention.

In a tweet sent early Saturday morning, Delta said that it will be ending its contract that provided discounted rates for NRA members "through our group travel program."

The airlines have also asked the gun rights group to remove any reference to their companies from its website.

Prior to this announcement, the NRA convention website said that the group had “contracted special flight discounts with United Airlines and Delta Airlines, specifically for members attending the NRA Annual Meetings & Exhibits.”

The discounts could have been anything from 2 to 10 percent off flights to the upcoming Dallas convention. According to Delta, this discount was something any group with more than 10 people traveling from more than two departure cities, within a defined period of time, could request to qualify for.

In a statement, Delta said that the company "continues to support the Second Amendment," but "has taken this action to refrain from entering this debate and focus on its business."

"Delta supports all of its customers but will not support organizations on any side of any highly charged political issue that divides our nation," the company said.

A growing number of large companies have announced they are cutting or reducing ties with the NRA. Rental car company Hertz will no longer offer a discount program to NRA members and First National Bank of Omaha said it will not renew a co-branded credit card it has with the NRA.

As of this report, Delta and United's information was still on the NRA's travel website.