PHOENIX - The death of Queen Elizabeth II marked the end of an era for not only the United Kingdom, but also for many other countries around the world as well.

As her son, now known as King Charles III, takes over the reign from his late mother, there will likely be some changes that will take place in the UK and a number of other countries, including some countries close to the US.

Here's what you should know about the changes ahead. 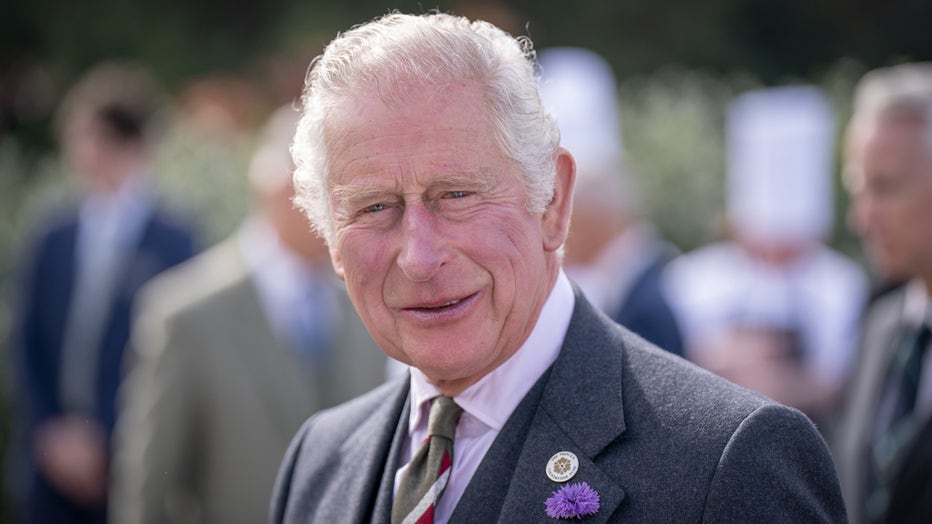 While it goes without saying that with the queen's death, the United Kingdom will get a new head of state, it is also worth noting that this will also mean a change in a number of other countries' heads of state.

This is because a number of countries around the world also have the British monarch as their monarch.

According to reports from the BBC, King Charles III will also become the head of state in 14 countries that are known as "Commonwealth Realms." These countries are located around the world, with many of them in North America and the Caribbeans.

According to an archived version of the Royal Family website from Aug. 2, 2022, the Queen was also the monarch of the following countries:

The Commonwealth, which describes itself as a voluntary association of 56 independent and equal countries, has roots that go back to the days of the British Empire.

The queen, according to a fact sheet published by the group, is recognized as the symbolic head of the association. During a meeting involving the Heads of Government of the various member countries in 2018, it was decided that Charles will be the head of the Commonwealth when the Queen passes.

Prince of Wales, other royal titles

Prior to becoming king, Charles was often known by one of his titles, Prince of Wales.

According to the Prince of Wales' website, Charles was invested as Prince of Wales in July 1969 by his mother. Portions of the investiture ceremony, in fact, were dramatized in an episode of the Netflix drama series The Crown.

On the Encyclopedia Britannica, it is noted that the title Prince of Wales is reserved exclusively to the heir of the British throne, following a decision made by the then-King of England in the 1300s.

The title, however, is not passed down automatically, and for a short while, no one was Prince of Wales until Charles announced on Sept. 9 that his eldest son, Prince William, is the new Prince of Wales.

"Today, I am proud to create him Prince of Wales, Tywysog Cymru ('Prince of Wales' in Welsh)," said Charles, in his first televised address as king. "With Catherine beside him, our new Prince and Princess of Wales will, I know, continue to inspire and lead out national conversations, helping to bring the marginal to the center ground."

Other royal titles are also affected.

According to the BBC, the title Duke/Duchess of Cornwell now also belongs to Prince William and Princess Catherine.

According to Encyclopedia Britannica, the song "God Save The Queen" is the United Kingdom's royal and national anthem. The song's melody is also used for "My Country 'Tis of Thee."

In addition, government websites in Australia and Canada also state that "God Save The Queen" is their respective countries' royal anthem. Both of those countries have different songs as their national anthem.

Since the anthem's title and lyrics make multiple references to a female monarch, it is perhaps not a surprise that any references to a "queen" in the song will be changed to "king." However, UK newspaper The Guardian has noted that it may take time before large crowds sing the new version with confidence. 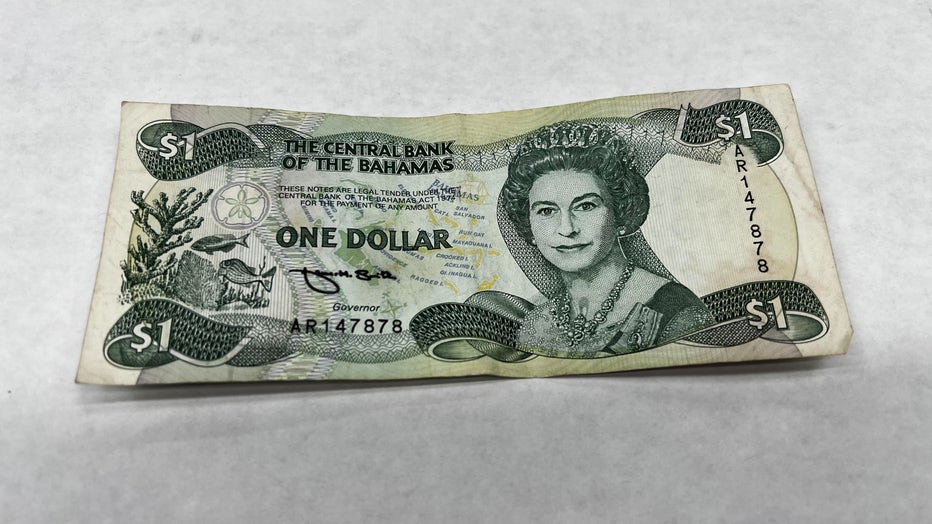 A Bahamian One Dollar bill

During Queen Elizabeth's reign, many countries with ties to the Commonwealth have featured the queen on their currencies.

According to the Canadian newspaper Toronto Sun, old banknotes featuring Queen Elizabeth II will be replaced, but not overnight. The banknotes will be gradually phased out and replaced with King Charles' likeness.

The same article, however, notes that there have been proposals to replace the current banknote design with one that drops the monarch altogether.

According to an archived version of the Royal Family's website that dates back to June 2, 2022, passports in the United Kingdom are issued in the name of the Queen, as stated on the first page.

It was noted in a 2017 article by the Canadian newspaper National Post that passports, along with other things bearing mentions of a queen, will likely face a process of having references to a queen replaced by references to a king.

Regular stamps in the United Kingdom feature a side profile of Queen Elizabeth. In fact, it is noted that the Queen's likeness has been featured on UK stamps since the start of her reign.

With Charles becoming king, stamps in the UK will eventually change designs in order to feature Charles.

In England and Wales, some senior trial lawyers (known as barristers in local vocabulary) are given the title "Queen's Counsel." That title is given as "a mark of outstanding ability," and it has been noted that most senior judges once practiced as QCs.

Outside of England and Wales, a number of countries and regions, like Australia, Canada, Grenada, Scotland and St. Kitts and Nevis, also appoint Queen's Counsels.

On Sept. 8, it was announced by the Bar Council, which represents lawyers in England and Wales, that the title Queen's Counsel has been changed to King's Counsel. Other countries may follow suit in the months ahead.

According to UK newspaper The i, King Charles' reign as monarch for some of the current Commonwealth Realms might not be long, as some of those countries have indicated their desires to ditch the monarch, and become countries with heads of states that are not monarchs.

In the UK itself, it was reported by The Guardian in 2016 that there are suggestions for a referendum to be held on whether or not to abolish the monarchy when the queen passes. 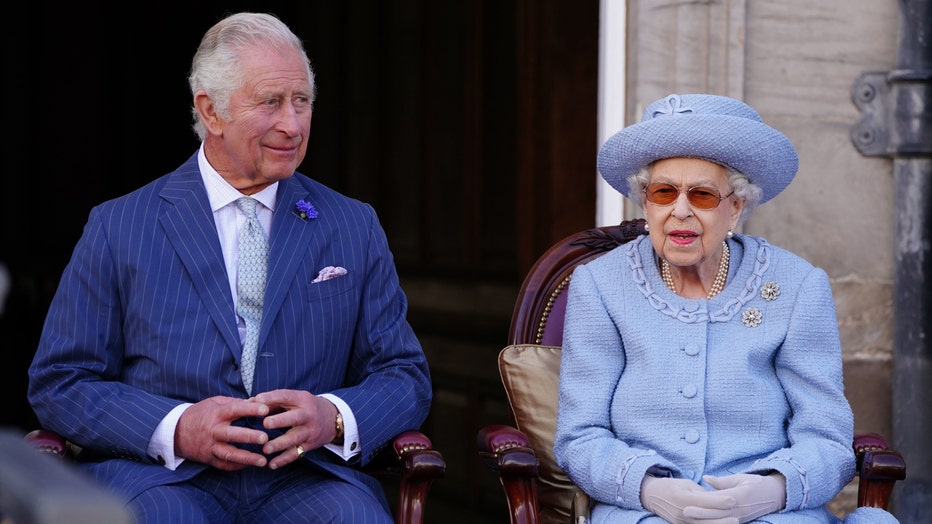